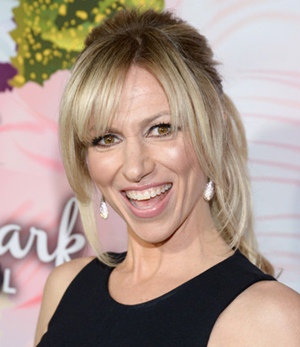 Debbie Gibson is an American singer and actress. She was born in Brooklyn, New York. At a very early age, she started writing and producing her own material. A few years later, she even began doing promotional tours in the United States. Her first song “Only in My Dreams” peaked on the Billboard Hot 100 and it soon led her to be signed by the Atlantic Records. Following that, Debbie released her debut studio album “Out of the Blue” in 1987 and its huge commercial success at the international level immediately turned her into a superstar of the industry. Her single ‘Foolish Beat’ made her then-youngest artist to produce, write and perform a single which peaked at the first position on the Billboard Hot 100. Her second album “Electric Youth” was released in 1989 and it was a big hit as well. From that point onwards, she continued releasing fresh music throughout the 90s and 2000s, becoming one of the biggest stars of the music industry.

In addition to her musical career, she also starred in TV shows like Beverly Hills, Step by Step, and The 80’s Show alongside the films like Wedding of Dreams, My Girlfriend’s Boyfriend, Mega Shark versus Giant Octopus, and Rock of Ages. Moreover, she also appeared as a judge on shows like American Juniors, Sing Your Face Off, and America’s Most Musical Family. Lastly looking towards her personal life, Debbie Gibson is yet to get married but over the years has remained in relationships with fellow entertainment industry stars like Jonathan Kanterman, Ryan Seacrest, and Constantine Maroulis. She had a long-term relationship with doctor Rutledge Taylor which lasted from 2008-2019. 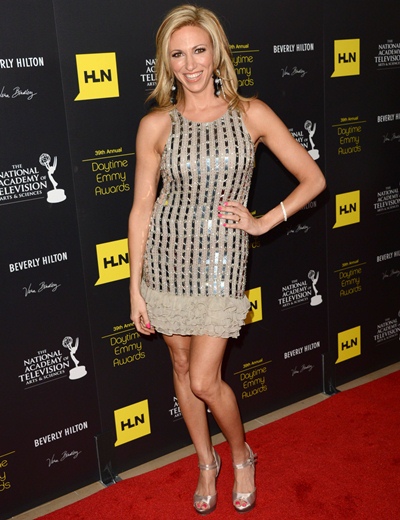 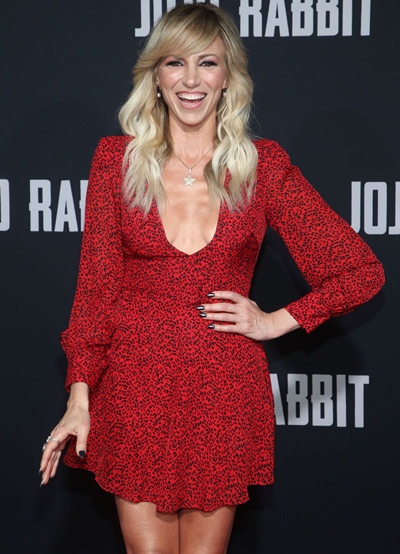