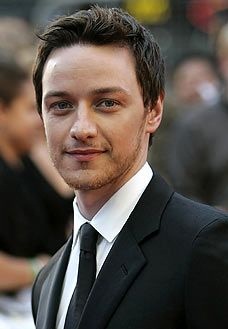 The Scottish actor James McAvoy was born on April 21, 1979 to psychiatric nurse Elizabeth and builder, James McAvoy, Sr. He made his acting debut in 1995 with film The Near room and continued to play roles in films like Regeneration, Swimming Pool, Bright Young Things, Bollywood Queen and Wimbledon along with extensively working on television till mid-2000. After starring in several films, James McAvoy gained wider international fame through his supporting role in 2005 film The Chronicles of Narnia: The Lion, the Witch and the Wardrobe.

Continuing his success, James next starred in 2006 film The Last King of Scotland for which he received critical acclaim and was nominated for several awards. He next appeared in films Starter for 10, Becoming Jane and Penelope before getting a major breakthrough role of his career in 2007 film Atonement. In 2008, Jame McAvoy starred in one of his career’s most successful films Wanted opposite Angelina Jolie. Since then, he has appeared in several more films so far including The Last Station, X-Men: First Class, Welcome to the Punch, Filth and X-Men: Days of Future Past.

In addition to films, James McAvoy has also worked a lot on television appearing in several television series such as Band of Brothers, White Teeth, State of Play, Early Doors, Shameless and ShakespeaRe-Told. The Scottish actor briefly dated actress Emma Nielsen for six years until 2003 and then married Anne-Marie Duff in October 2006. The couple had first met on the set of British Adult comedy-drama series Shameless. 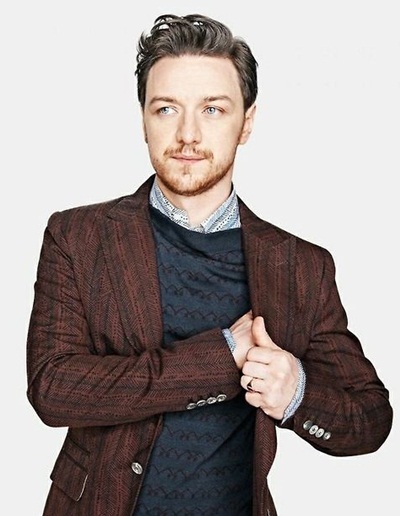 Given below are the complete details about actor James McAvoy favorite things like food, color, music, movies, books, hobbies and sports team.