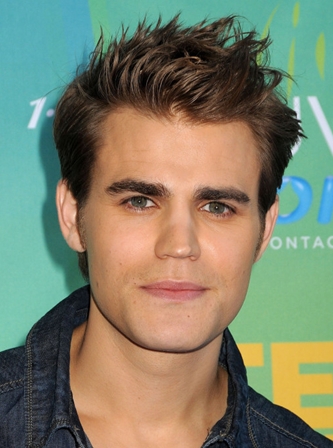 The American actor and former model, Paul Wesley was born on July 23, 1982 to Tomasz and Agnieszka Wasilewski. He started his professional career in 1999 through appearance in television series Another World which was followed soap opera Guiding Light. Since then, Paul has appeared in several more television series such as Wolf Lake, American Dreams, Everwood, The O.C., Fallen, Army Wives and 24. He is best known for his roles in hit television series The Vampire Diaries in which he has been starring since 2009.

In addition to his extensive work over television, Paul Wesley has also starred in a few films so far including Roll Bounce, Peaceful Warrior, Killer Movie, Cloud 9, Beneath the Blue and Before I Disappear. In his off-camera life, Paul Wesley married actress Torrey DeVitto in 2011 but their marriage ended in 2013 and Paul has been dating Phoebe Tonkin since then. 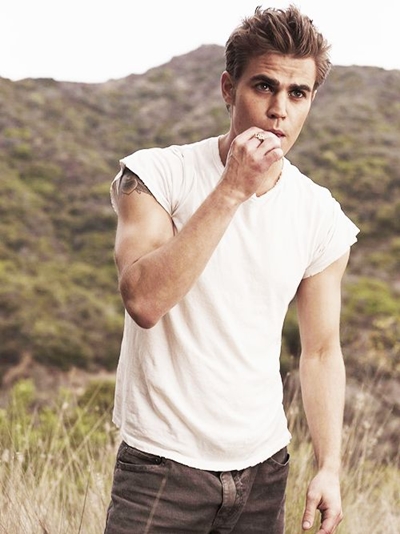 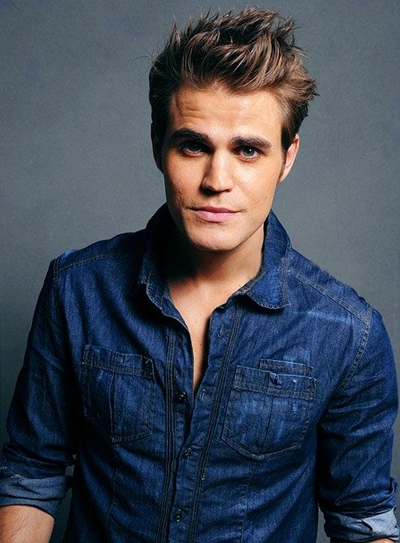 Given below are complete details about actor Paul Wesley favorite things including food, book, music, hobbies and movie.