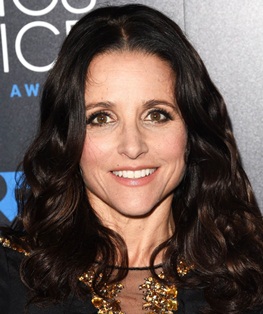 Julia Louis-Dreyfus is one of the most accomplished actresses in the history of American television, having earned global fame through her work in highly successful comedy series like Seinfeld, Saturday Night Live, Veep and The New Adventures of Old Christine. Her career as a comedy performer began through theatre and her impressive work there soon led Julia to her first on-screen gig as a cast member of the sketch show, Saturday Night Live. In 1990, she began playing the character of Elaine Benes in the comedy sitcom, Seinfeld that turned-out to be the breakthrough role of her acting career as it went on to become one of the most commercially and successful sitcoms of all-time. Having become a household name with Seinfeld, Louis-Dreyfus has continued to undertake various TV projects from time-to-time and has further nurtured her legacy through acclaimed performances in shows like The New Adventures of Old Christine, and Veep.

While she is prominently known for her work on television, Julia holds an impressive list of film credits as well that includes hits like Enough Said, Hannah and Her Sisters, and National Lampoon’s Christmas Vacation. Her continuous impressive work throughout the career has led Julia to become one of the most awarded actresses in the history of American TV, having won the prestigious awards like Emmy, Golden Globe, and Screen Actors Guild Awards. Lastly, coming towards her family life, Julia Louis-Dreyfus has been married to comedian Brad Hall since 1987 and the couple has two sons together. 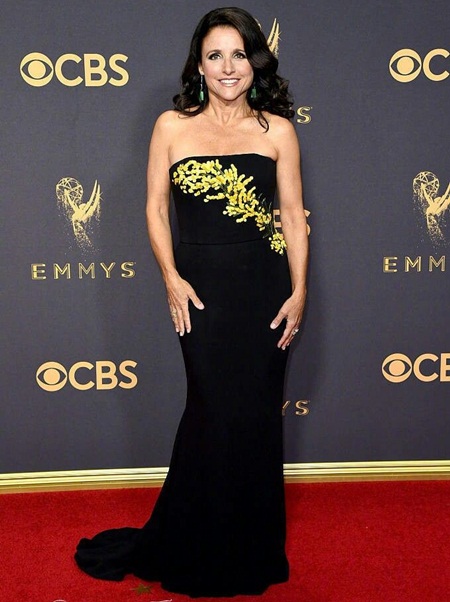 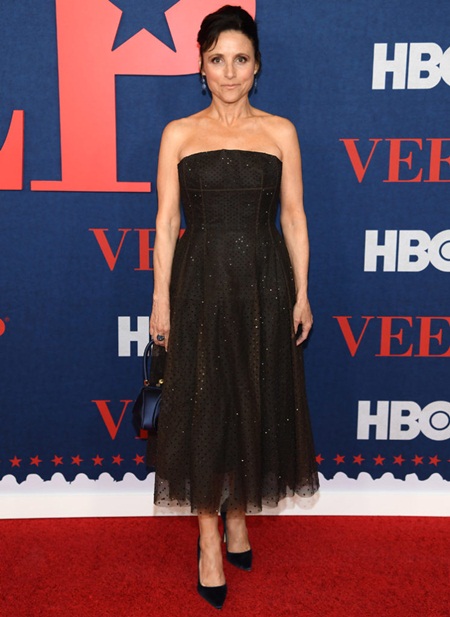 Given below is the list of actress Julia Louis-Dreyfus body measurements including her height, weight, bra cup, bust, waist, hip, and shoe size.