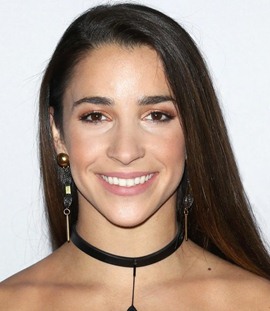 The American gymnast Aly Raisman was born on May 25, 1994. Having started gymnastics at the age of just 2, her senior career debut came in 2010 and within just a couple of years, Alexandra has become a prominent name in the sport of gymnastics. She was the member of American teams that won gold medals at the 2011 and 2015 World Championships while also captained the teams that won gold medals at the 2012 and 2016 Olympics. Aly’s fame from gymnastics has led her to magazine covers and appearances in music videos and television shows which she seems to be enjoying a lot. While coming towards the personal life of Aly Raisman, she dated Jamie McGill in school and then had a short-lived relationship with American footballer Colton Underwood. 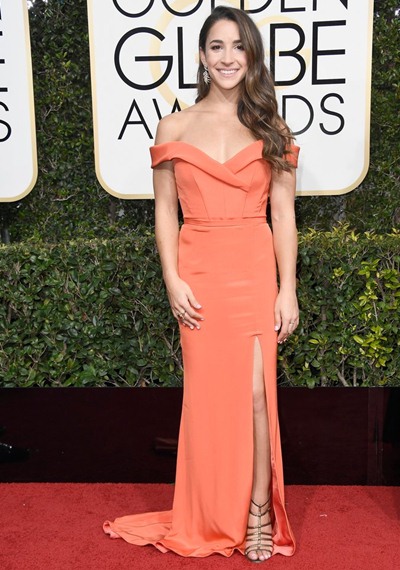 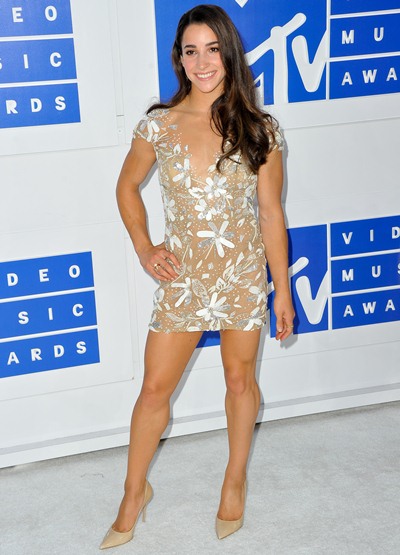