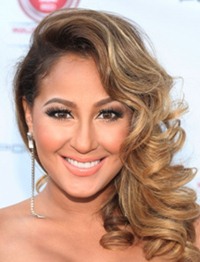 Adrienne Eliza Bailon is an American singer, songwriter, dancer and actress born on 24th October 1983. Adrienne became famous as a lead singer of a girl group 3LW and afterwards The Cheetah Girls. These groups produced record breaking hit singles and albums which gave her a breakthrough in the music industry. In addition to that, Bailon as well developed her acting career by performing in numerous films and TV shows including The Cheetah Girls, Lovestruck: The Musical, Chasing Yesterday.

Now a day, Adrienne is also hosting the TV show called “The Real”. As far as her personal life is concerned Bailon dated Rob Kardashian but they break up soon and in 2015 Adrienne announced her engagement with Lenny Santiago, a music executive at Jay-Z’s Roc Nation label. 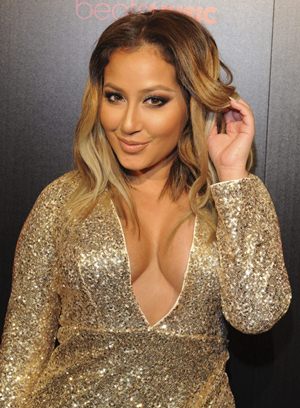 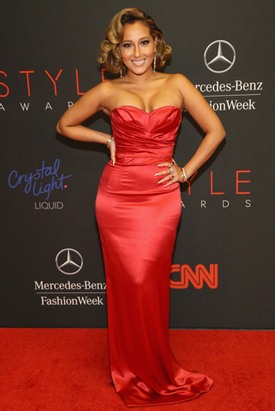