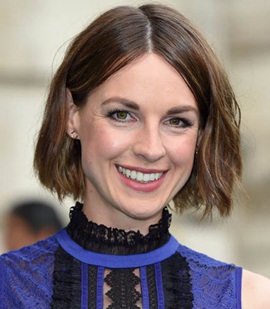 Jessica Raine wanted to become an actress since childhood and after not being accepted by various drama schools, she moved to Thailand and taught English as a second language there for about one year. After returning home, she resumed her efforts for pursuing an acting career and finally made her on-screen debut in 2008. Shortly after making her debut, Jessica first gained international fame during 2012 when she starred in the blockbuster movie The Woman in Black and also began appearing as Jenny Lee in the drama series, Call the Midwife. Since doing so, she has continued working in both film and television industries, with most of her major work coming on TV. Now as far as the off-camera love life of the actress is concerned, Jessica Raine began dating actor Tom Goodman-Gill in 2010 and the couple became married in 2015. 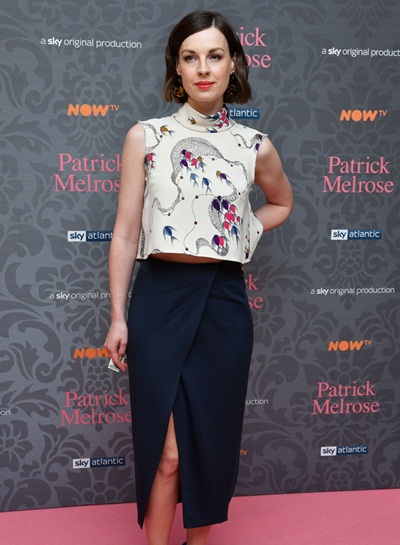 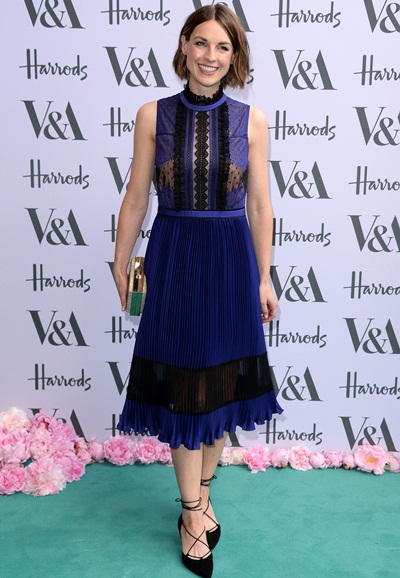