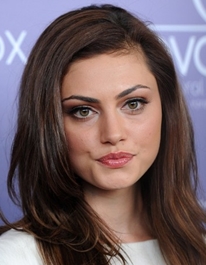 Born on July 12, 1989, Phoebe Tonkin is an Australian model and actress who first earned international fame right the beginning of her career by portraying the character of Cleo Sertori in the popular children TV series, H2O: Just Add Water. From 2006 to the ending of the series H2O: Just Add Water, the actress kept her whole focus only towards the show and did not worked on any other major project but immediately after finale of the series, she made her big-screen debut with 2010 movie Tomorrow, When the War Began. In 2011, Tonkin moved from Australia to United States in order to find further achievements in her acting career and was immediately met by success after being cast for the main role in the TV series The Secret Circle. Later she landed a recurring role in The Vampire Diaries which was followed by the main role of Hayley Marshall in the popular television series The Originals. In addition to her work as an actress, Phoebe Tonkin has also worked on several modeling projects including shoots for popular magazines like ELLE, Teen Vogue, Girlfriend and Dolly. 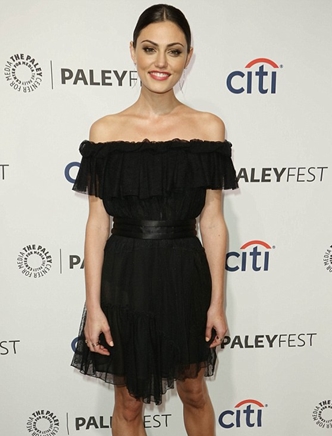 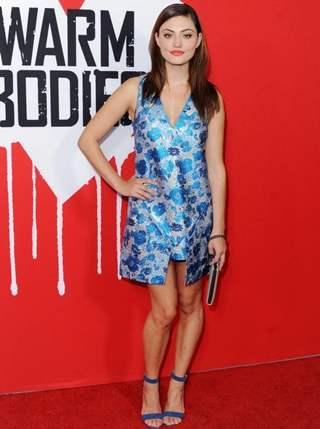