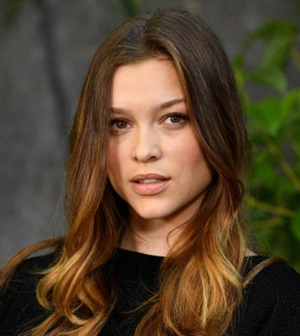 Sophie Cookson is a British actress who first gained widespread recognition through her roles in the 2015 spy film Kingsman: The Secret Service and then its sequel, The Golden Circle. Having remained involved in musical theatre since a young age, she even dropped out of university in order to pursue a full-time acting career. After starting her on-screen career through minor gigs, she first broke into major limelight through her role of secret agent Roxanne “Roxy” Morton / Lancelot in the 2015 hit, Kingsman: The Secret Service. Two years later, Sophie reprised that role in its sequel “Kingsman: The Golden Circle”.

After gaining major momentum with these films, she has been moving-ahead in the entertainment industry smoothly as Cookson has been landing prominent roles in films and TV series on regular basis. In 2019, she starred in The Trial of Christine Keeler as Christine Keeler which is her first-ever lead role in a television series. Lastly, looking towards the personal life of the actress, Sophie Cookson was reported to be in a relationship with British actor Andrew Gower. 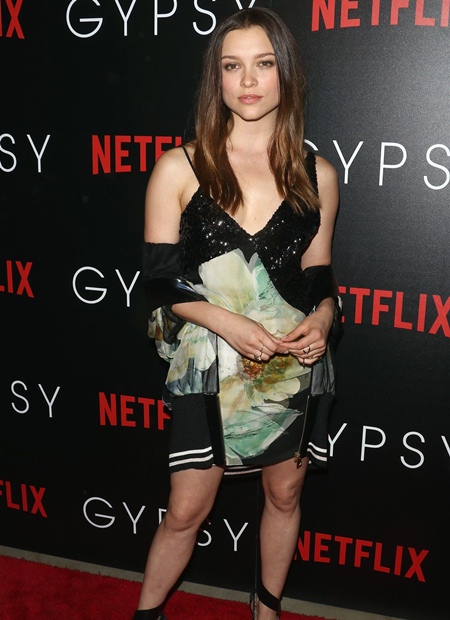 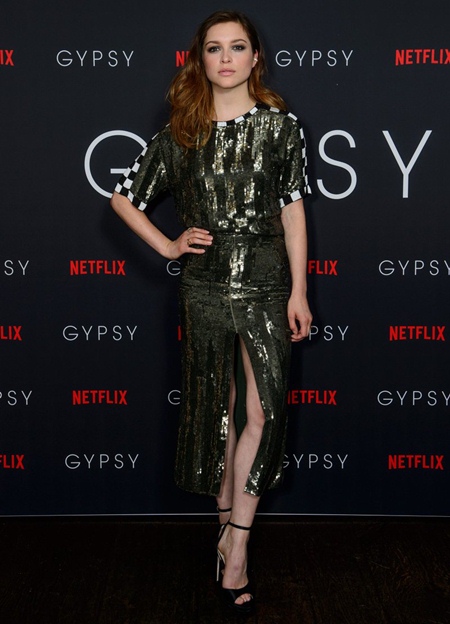 The British actress Sophie Cookson height, weight, shoe size, and other body measurement details can be found below.