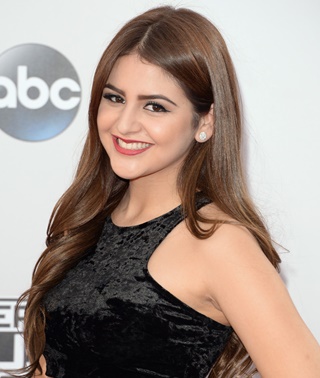 Lauren Giraldo is an American artist, who first came into the limelight through social media and then ventured into the field of acting. Wanting to become an entertainer from a young age, she studied musical theater as a child and after reaching teenage, moved to Los Angeles to explore opportunities in the entertainment industry. Her first interaction with fame and success came through social media where she built a vast fan following on various platforms. Later on, that popularity helped her in launching an acting career as well. So far, she has hosted several TV shows and also acted in a few movies and series. The young entertainer has been featured in several international publications too. Alongside all this, Lauren holds a keen interest in music as well and has released multiple songs till now. Now moving away from her professional career to her personal life, Lauren Giraldo has been reported to be in a few romantic relationships so far, including with Nash Grier, Cameron Dallas, and Henrique Gorges. 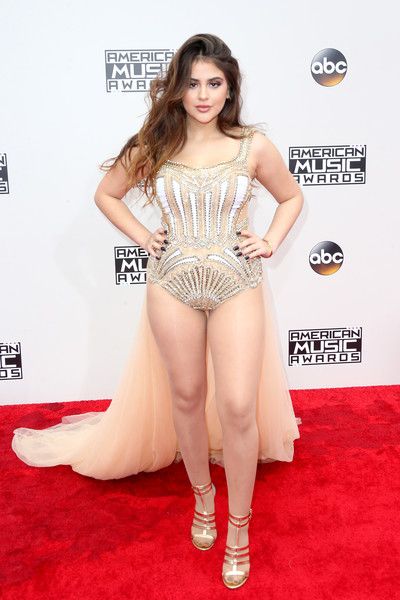 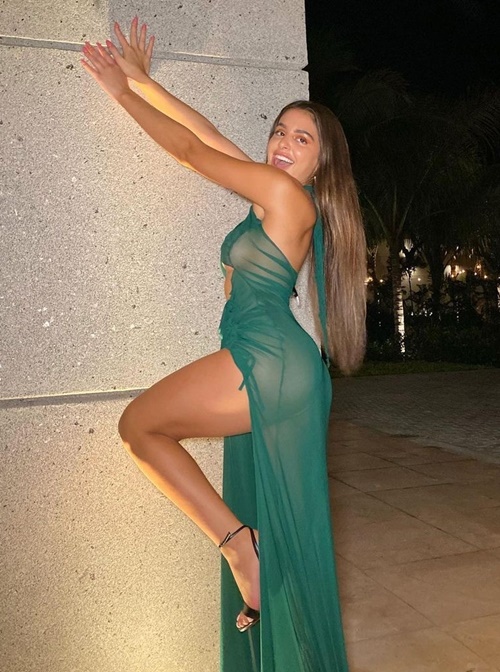