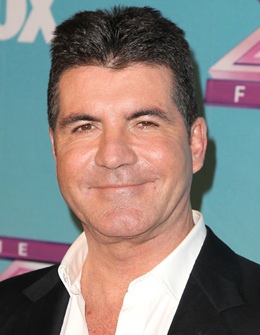 An inspirational English producer, reality television judge and entrepreneur, Simon Phillip Cowell was born on 7th October 1959. His mother was a ballet dancer and socialite while his father was an estate agent developer and music industry executive. Cowell is best known as a judge on the British TV talent competition series The X Factor, Britain’s Got Talent and Pop Idol and the American TV talent competition shows such as American Idol, America’s Got Talent and The X Factor. In his early career, Simon worked in EMI but quit in 1983 and formed Fanfare Records which initially sold exercise videos and eventually earned his first hit song in 1986 with “So Macho” by Sinitta. However, the company closed in 1989. Later on, he found a job with BMG as an A&R consultant and founded S Records under BMG through which he gained recognition and success. In 2001, Simon was signed as a judge on the first series of Pop Idol which received critical acclaim and S Records signed the top two contestants of the first season of Pop Idol Gareth Gates and Will Young, both of whom went on to have number one UK hits. In coming years, he performed the role of judge in several successful television shows and along with it formed a new company called Syco which is divided into three units named Syco Music, Syco Film and Syco TV. He returned to music with his latest brainchild signed to Syco, the internationally acclaimed operatic pop group II Divo.

Apart from entertainment industry, Cowell has also been involved in numerous charity works for many years. He is a patron of Together for Short Lives and also supports animal rights. As for his personal life, Simon Cowell has been in a relationship with Lauren Silverman since 2013 and the couple has a son together named Eric. 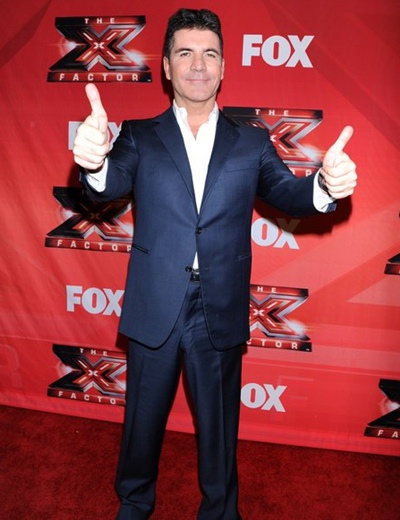 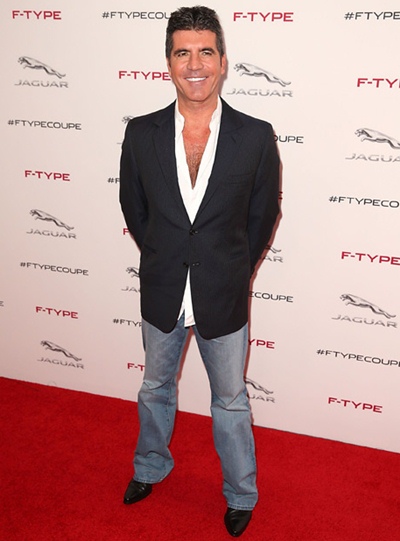 Listed below are the complete Simon Cowell Body Measurements details like his height, weight, shoe, chest, waist and biceps size.