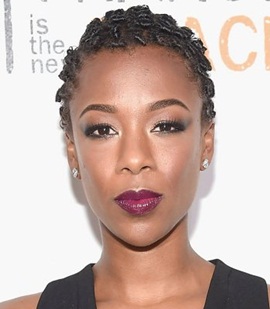 Samira Wiley is an American actress best recognized for her role as Poussey Washington in the Netflix series, Orange Is the New Black. Having mainly done theater work in the early days of her career, she made her on-screen debut with comedy film The Sitter in 2011. Her breakout role came in 2013 when she began portraying the character of Poussey Washington in the Netflix comedy-drama series, Orange Is the New Black. Since breaking out with that role, Samira has gained further success in the film and television industries with notable on-screen performances in Nerve, Detroit, The Handmaid’s Tale, and Ryan Hansen Solves Crimes on Television. In addition to acting, she has done some modeling gigs too, having appeared in several magazines along with appearing in endorsement campaigns for various brands. Coming towards the off-camera life of her, Samira Wiley became married to script-writer Lauren Morelli in 2017. 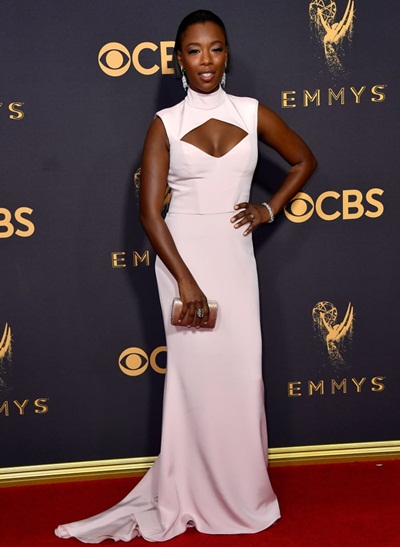 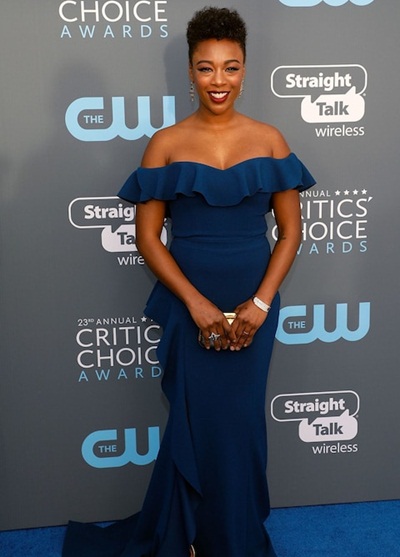