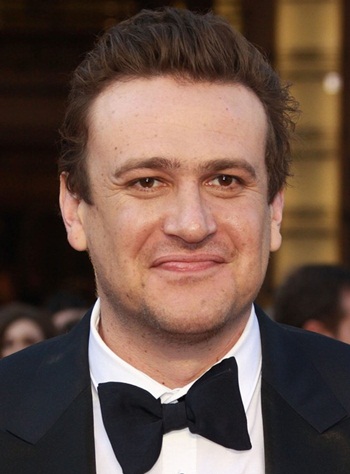 The American screenwriter, comedian and actor, Jason Segel was born on January 18, 1980to Jillian and Alvin Segel. He began his professional acting career in 1998 with a role in film Can’t Hardly Wait but garnered initial recognition through 1999 television series Freaks and Geeks. Since then, Jason has worked pretty extensively over both television and films, appearing in several films such as Knocked Up, Despicable Me, Forgetting Sarah Marshall, Bad Teacher, The Muppets and The Five-Year Engagement.

In addition to films, his television work includes series like Undeclared, CSI: Crime Scene Investigation and How I Met Your Mother. In his off-camera life, Jason Segel has dated a couple of actresses till now including Linda Cardellini, Michelle Williams and Bojana Novakovic. 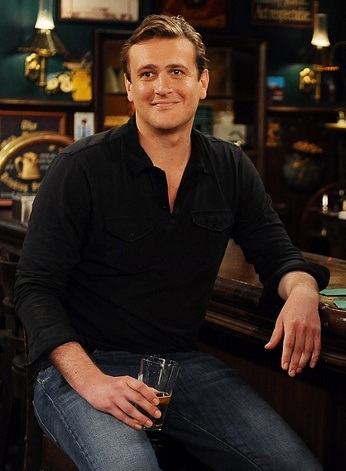 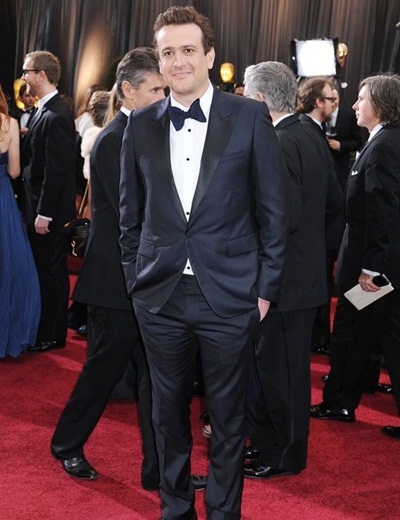 Given below are complete details about actor Jason Segel favorite things such as food, music, movies book and hobbies.