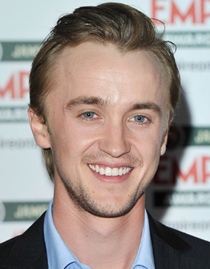 Thomas Andrew Felton is an English actor born on September 22, 1987. He began his career at the age of eight by appearing in several commercials. Tom made his acting debut from the 1997 The Borrowers and afterwards he starred as Louis T. Leonowens in Anna and the King. In 2001, Felton earned fame and recognition for his portrayal of Draco Malfoy in the Harry Potter and the Philosopher’s Stone. Later on, he starred in all of the Harry Potter films. His role in the film received critical acclaim and Tom won two consecutive MTV Movie Awards for Best Villain in 2010 and 2011. Apart from Harry Potter, Felton performed variety of roles in numerous other films including Rise of the Planet of the Apes, Belle, against the Sun and Risen. Besides acting, Tom as well interest in singing he released several EPs such as All I Need and Hawaii. As for his personal life, Tom Felton has been in a relationship with Jade Olivia since 2008. 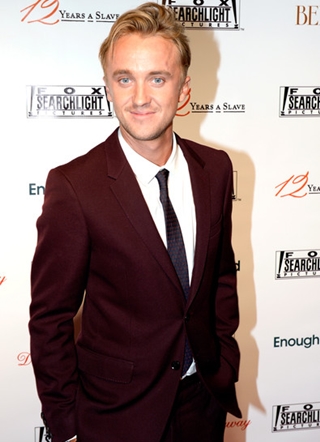 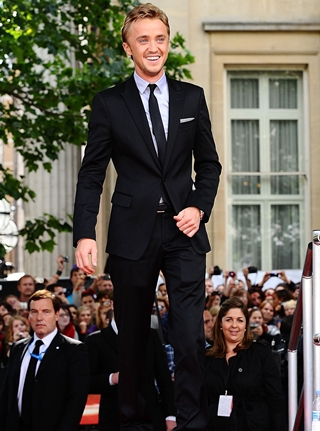 Following is the list of actor Tom Felton body measurements including details about his height, weight, biceps, chest, waist and shoe size.