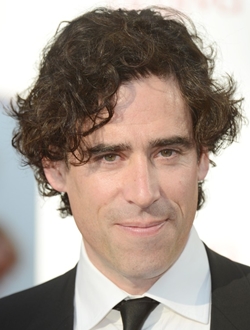 Stephen James Mangan is an English actor born on 16th May 1968. After graduating from Roal Academy of Dramatic Art (RADA), Mangan started performing in plays by Shakespeare throughout the UK and West End between 1994 and 2000. Later on, he played the title role in The Norman Conquests which received critical acclaim and earned several Tony Award nominations, including one for Stephen himself. On television, Mangan’s breakthrough performance was as Adrian Mole in the BBC TV series Adrian Mole: The Cappuccino Years in 2001. Afterwards, he starred the BAFTA-winning sitcom Green Wing as Guy Secretan. Currently, Stephen is appearing in a comedy series, Episodes which has received positive reviews by critics. Along with television and theatre Mangan as well performed variety of roles in several films such as Super Tex, Beyond The Pole and Rush. As for his personal life, Stephen Mangan has been married to actress Louise Delamere since 2007. The couple has three sons together. 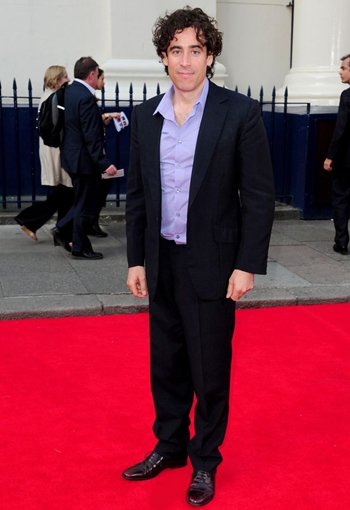 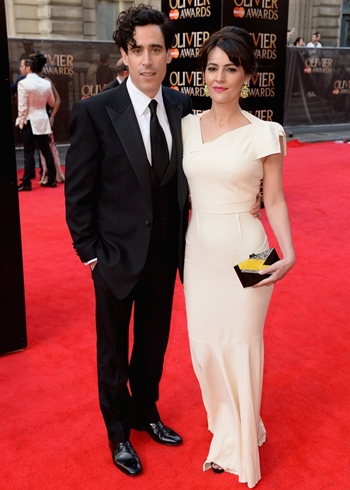