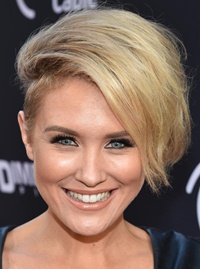 Best known for portraying the character of Pepper Steiger in the soap opera Neighbours, Nicky Whelan is an Australian actress and model born on May 10, 1981. Prior to entering in the field of acting, she first earned recognition by hosting a several shows such as Beyond the Boundary, Coxy’s Big Break and Melbourne Woman along with which she has also hosted the night racing at Moonee Valley for eight years. Her acting debut came in 2003 with a small role in TV series Pizza after which she earned international fame during 2006 through her performance as Heidi “Pepper” Steiger in hit television series Neighbours. Since then, the actress has appeared in several more TV shows as well as films including Scrubs, Chosen, Matador, Hall Pass, Left Behind and The Wedding Ringer. In addition to acting, Nicky has also briefly worked as a model having posed for various Australian magazines like Inside Sport, Ralph and FHM. As far as the personal life of Nicky Whelan is concerned, she remained in a relationship with actor Chad Michael Murray for around six months. 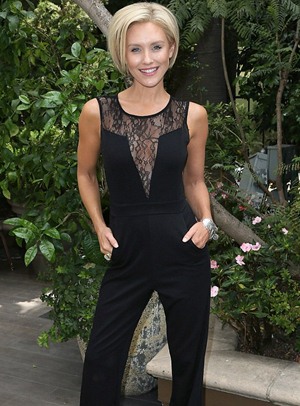 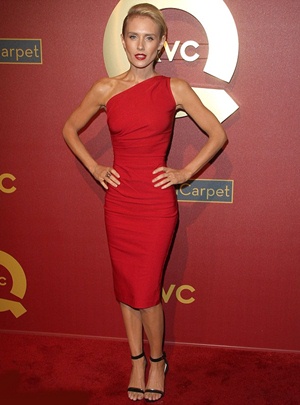 The complete Australian actress Nicky Whelan body measurements are listed below including her weight, height, shoe, bra and dress size.