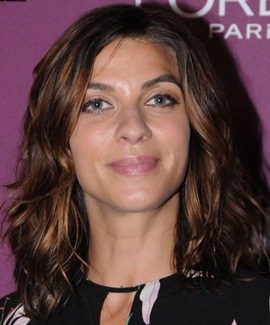 Natalia Tena is an English actress who has notably starred in the hit TV series Game of Thrones and the Harry Potter film series. The on-screen professional acting debut of her came with the 2002 movie About a Boy after which she has gone on to work in both television and film industries. In her big-screen career, Natalia has starred in a number of movies till now but her performance as Nymphadora Tonks in the Harry Potter film series remains to be the main highlight of her career. On the other hand, she has earned huge fame as a television actress as well through her prominent roles in series like Game of Thrones, Origin, and Wisdom of the Crowd. In addition to being a well-established actress, Tena is a very talented musician too. She is the accordionist and lead singer of the music band called Molotov Jukebox that has released multiple music albums till now. 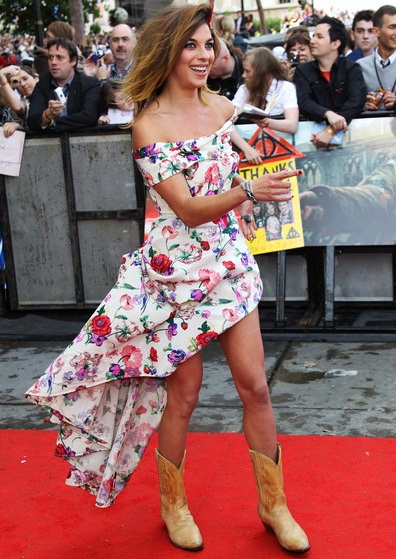 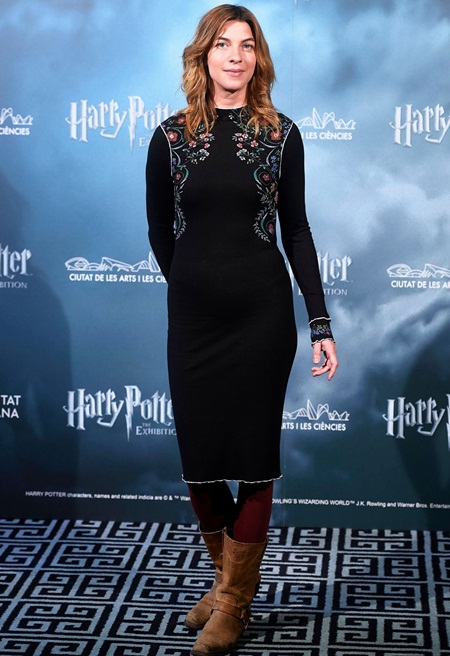