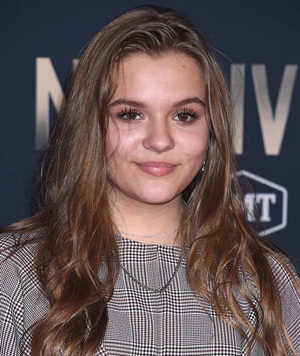 Maisy Stella is a multitalented entertainer known for her work as an actress and singer. Coming from a family of artists, her parents are members of the country duo The Stellas while her older sister Lennon is a singer too. Entering the entertainment industry in early-teens, she first came into the limelight as the main cast member on the musical drama series Nashville. From that point onwards, she has received many great opportunities but due to her preference for unique roles, her filmography is pretty limited so far. As a singer, Maisy has performed alongside her older sister Lennon Stella as a country music duo called Lennon & Maisy. While as a solo artist, she released her debut solo single “Riding Free” which was used for the soundtrack of the animation series Spirit Riding Free. 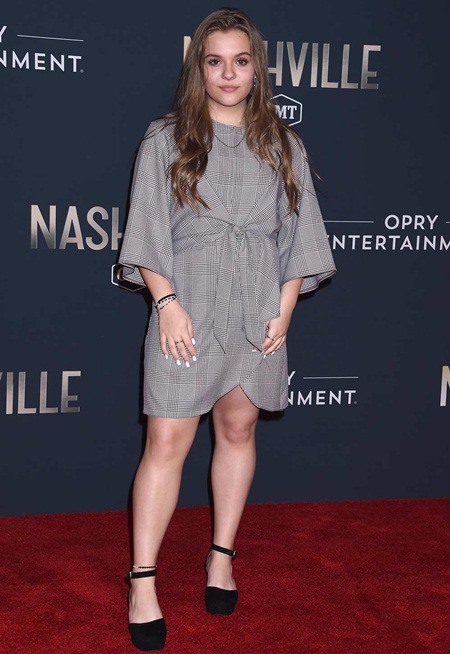 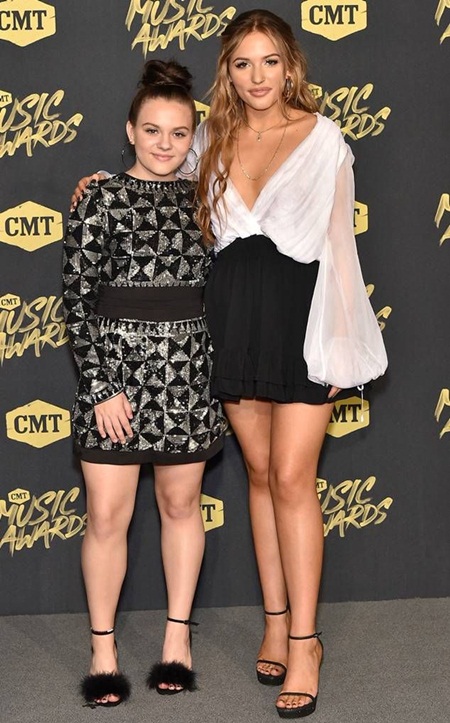