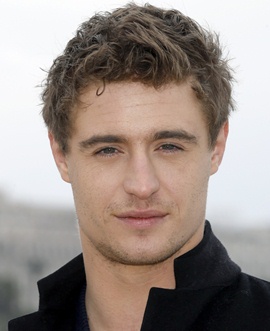 Max Irons comes from a family having strong ties with the entertainment industry as both his parents and grandparents were actors. His first on-screen appearance came with 2004 film Being Julia after which he didn’t do any acting gig for next five years but finally returned to on-screen work in 2009. His breakout role came as Henry with the 2011 movie Red Riding Hood and has further expanded his fame at the international level through follow-up movies like The Host, Woman in Gold, and Crooked House. In addition to the big-screen, Max Irons has done plenty of notable work on television too, such as popular series like Condor, and The White Queen. Aside from acting, he is a renowned model as well and over the years, has modeled for many international companies. Now moving towards his off-camera life, Max Irons had short-lived relationships with actresses Emily Browning and Saoirse Ronan while began dating journalist Sophie Pera in 2013. 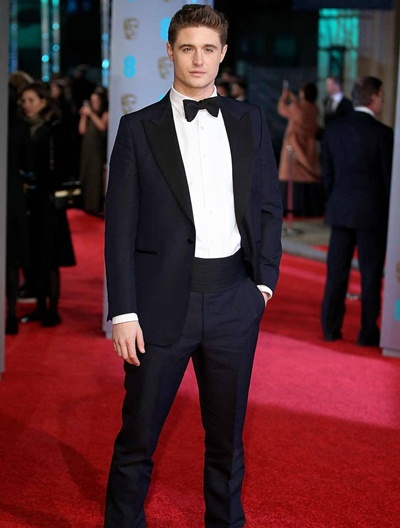 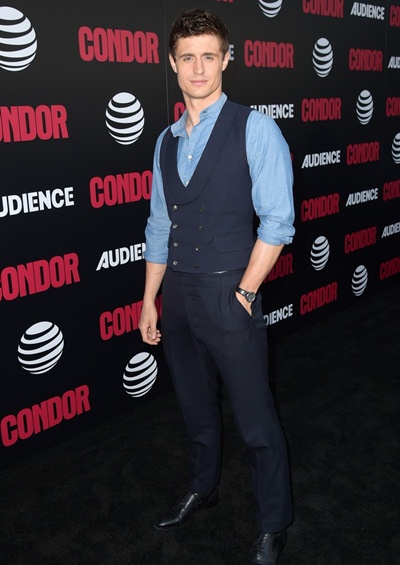