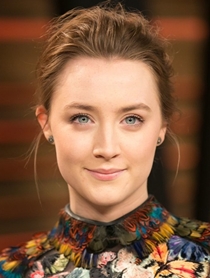 Saoirse Una Ronan is an Irish-American actress born on 12th April, 1994. She made her acting debut in 2003 from the Irish public service broadcaster RTE prime time medical drama the Clinic. At the age of twelve, Ronan won the role of Briony Tallis in the 2007 film Antonement. The film earned critical acclaim and commercial success and bestowed her with the nomination of Academy Award for the Best Supporting Actress. Following that, Saoirse starred in several successful films including City of Ember, The Lovely Bones and The Way Back. In 2015, Ronan portrayed the role of Eilis Lacey in the universally acclaimed film Brooklyn and gained the nomination of Academy Award for Best Actress. She was honored with numerous accolades and nominations throughout her career including BAFTA Award, Screen Actors Guild Award and Golden Globe Award. In her personal life, Saoirse Ronan dated actor George MacKay. 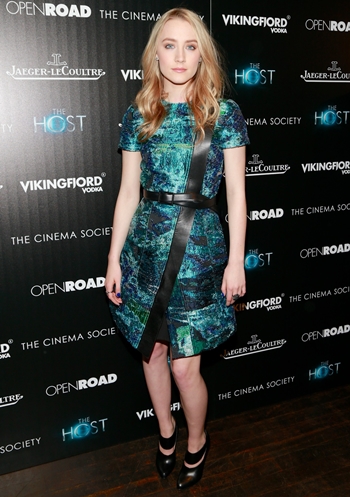 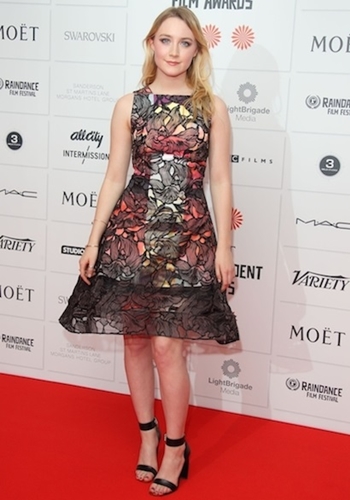