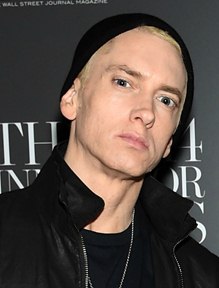 Marshall Bruce Mathers III well known by his stage name Eminem is an American songwriter, record producer, rapper and actor born on October 17, 1972. Eminem’s first debut album Infinite was released in 1996 but Marshall earned mainstream popularity with his second album The Slim Shady LP. In coming years, Eminem has released several albums since then including The Marshall Mathers LP, The Eminem Show, Encore, Relapse, Recovery and The Marshall Mathers LP 2 all these albums got commercial success. He has won several awards for his work so far such as thirteen Grammy Awards, Global Icon Award and Academy Award.

Besides his music career, Eminem is also a successful businessman as he owns a record label Shady Records along with a radio channel named Shade 45 on Sirius XM Radio. Being an actor Marshall Bruce was also admired by his fans, Eminem performed in different movies including 8 Mile, The Wash, Funny People, The Interview and the television series Entourage. Eminem married twice with Kimberly Anne Scott but unfortunately both time their relation ended with a divorce. 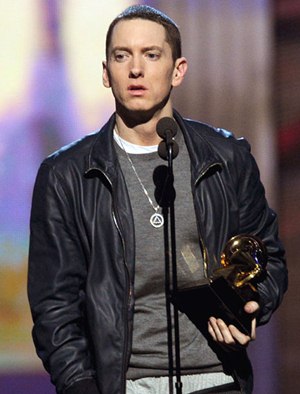 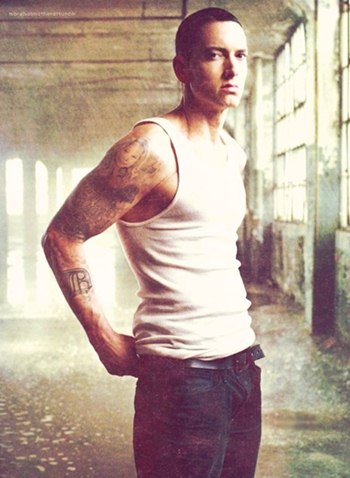