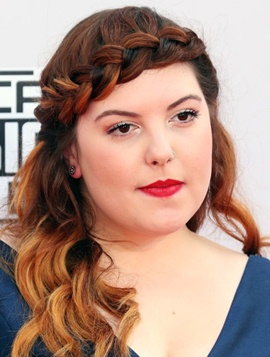 An inspirational American singer and songwriter, Mary Danielle Lambert was born on May 3, 1989. Music was her passion since her childhood that’s why Mary began playing piano and writing songs at the age six. Lambert started her professional career in 2008 as a spoken word artist and represented Seattle, Washington in Brave New Voices International Poetry Competition which was filmed on HBO. She earned her breakthrough in 2012, when Mary co-wrote and provided vocals for Ryan Lewis’s and Macklemore’s single “Some Love”. The single received commercial success and reached double platinum in the U.S. Later that year, Lambert released her book of poetry titled 500 Tips for Fat Girls which as well gained positive reviews. Along with it, she as well released several EPs including Letters Don’t Talk and Welcome to the Age of My Body. Coming years brought more success to her and May released her debut studio album, Heart on My Sleeve in 2014 which included the hit single “Secrets”. As for her personal life, Mary Lambert started dating Michelle Chamuel in 2014. 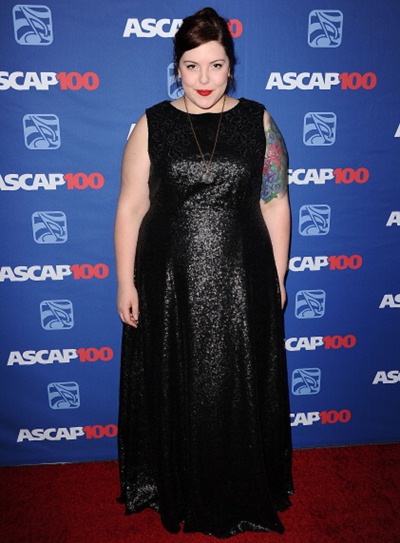 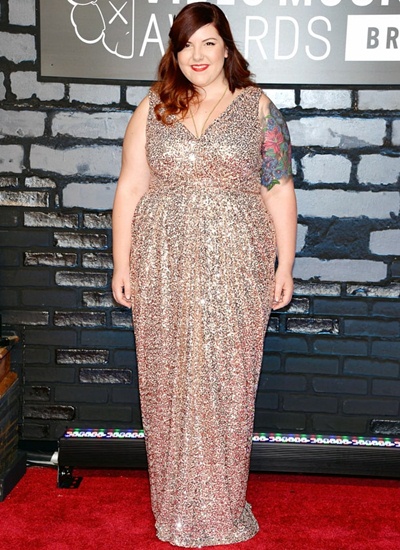