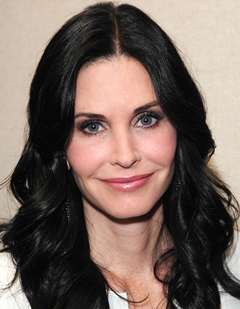 Courteney Bass Cox is an American actress, director and producer born on 15th June, 1964. Her early television work included starring roles in the television series Misfits of Science and Family Ties. Courteney made her film debut in 1987 from the film Masters of the Universe and later on appeared in films such as Mr. Destiny, Cocoon: The return and I’ll Be Home for Christmas. Cox received recognition and success with the role of Monica Geller in 1994 television series Friends. The series bestowed her with several accolades and nominations such as People’s Choice Award and TV Guide Award. Since then, Courteney has starred in numerous successful films and TV shows including Dirt, Cougar Town, Scream film series and The Shrink Is In. in addition to that, she has her own production company named Coquette Productions and also worked as a director in the television film Talhotblond and sitcom Cougar Town. In her personal life, Courteney Cox became married with David Arquette in 1999 but the couple gor separation in 2013. Afterwards, she began dating Johnny McDaid and the couple announced their engagement in 2014. 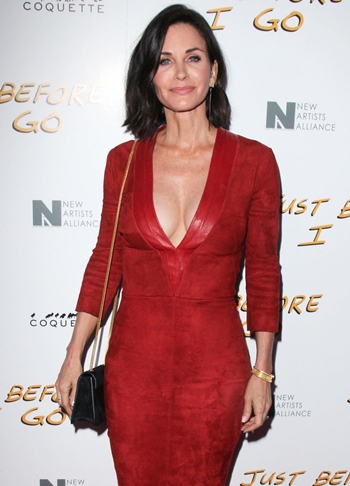 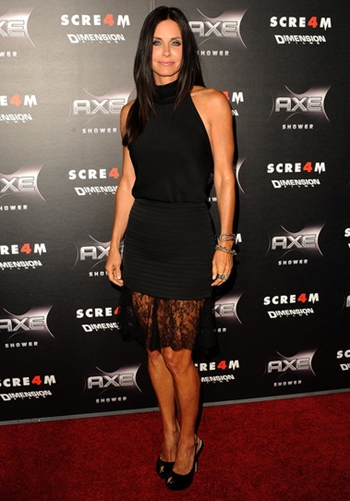