The Italian-American reality television star, Teresa Giudice was born on May 18, 1972. After completing her graduation, Guidice worked for Macy’s as an associate buyer but she garnered international fame in 2009 after starring in hit reality television series The Real Housewives of New Jersey. After gaining popularity from the show, Teresa wrote three highly successful cookbooks including Skinny Italian, Fabulicious and Fabulicious!: Fast & Fit, all of which have been included in New York Times Best Seller List. She has been married to Joe Giudice since 1999 and the couple now has four daughters together. Both Joe and Teresa has been involved in a number of financial and legal troubles, leading up to Teresa being sentenced for 15 months in federal prison. 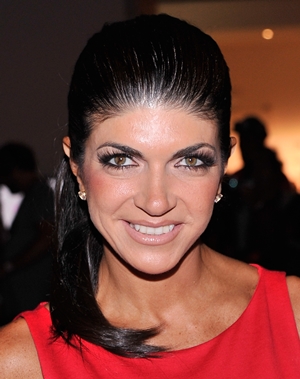 Given below are complete details about Teresa Giudice family tree including her father, mother, siblings, husband and children names as well as pictures. 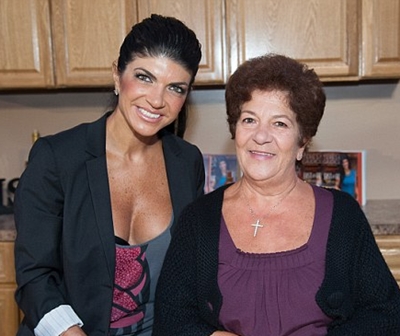 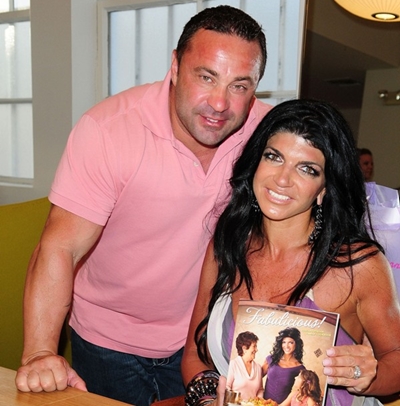 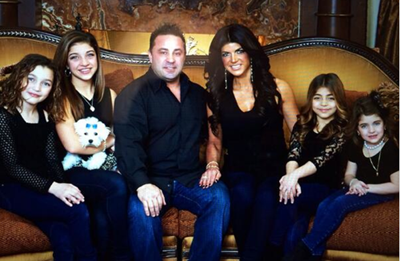 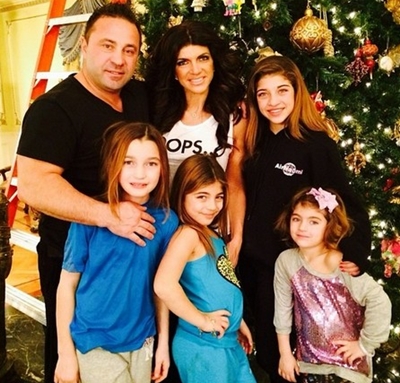 So this is all we have about the family of Teresa Giudice. If you want to check the family tree’s of more celebrities, you can explore our website.