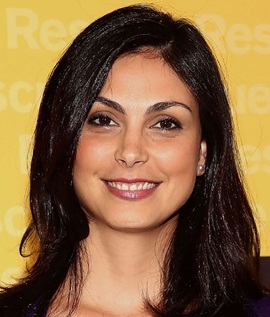 The Brazilian actress Morena Baccarin got the start of her professional acting career with a role in 2001 film Perfume. She followed it up with her first television series Firefly and since then, has done extensive work in both movie and TV industries simultaneously. The actress is very choosy about her role that’s why she has done a limited number of films so far but still it includes big-hits like Spy and Deadpool. On the other hand, Morena has worked in the television industry on a more regular basis, having appeared in popular series like Homeland, V, Stargate SG-1, and Gotham. As for her off-camera life, Baccarin was married to film producer Austin Chick from 2011 to 2016 after which she married actor Ben McKenzie on her 38th birthday during 2017. 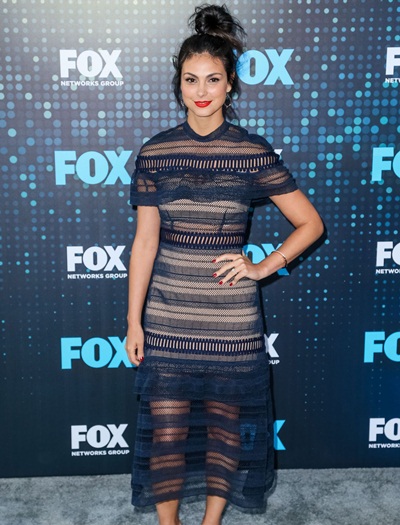 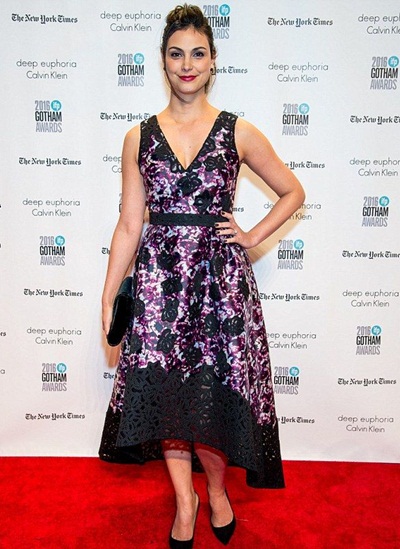