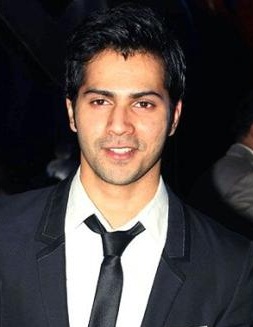 Varun Dhawan is an Indian actor who was born on April 24, 1987 to Karuna Dhawan and film director David Dhawan. He entered in the film industry by working as an assistant director to Karan Johar for 2010 film My Name Is Khan and made his acting debut two years later with Karan Johar’s romantic comedy film Student of the Year.

The film proved to be a box office hit and earned Varun praise from critics for his performance. Following his initial success, Varun Dhawan has starred in a couple of more critically and commercially successful films like Main Tera Hero, Badlapur, ABCD 2, Humpty Sharma Ki Dulhania and Dilwale. 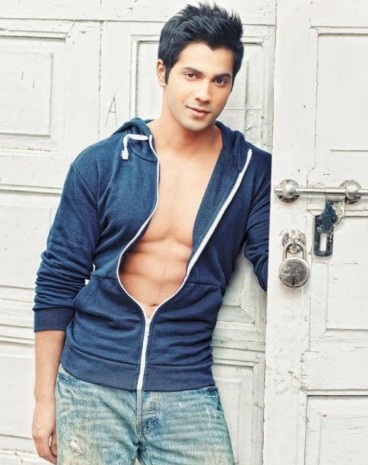 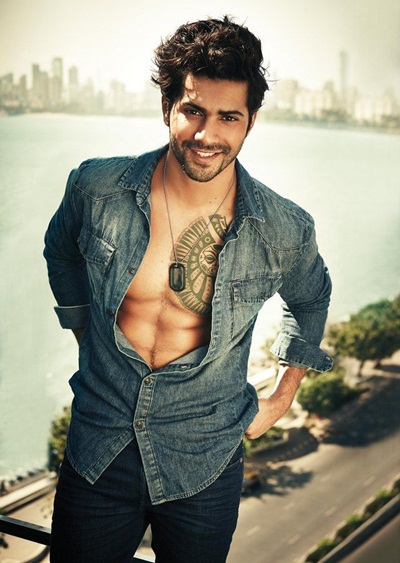