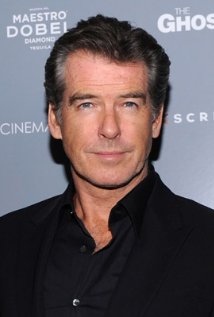 The American environmentalist, actor and film producer Pierce Brosnan was born on May 16, 1953. He is the only child of May Smith and Thomas Brosnan. After developing a passion for acting, Pierce started his acting career through theatre and then made his film debut in 1980 with The Long Good Friday but he initially gained fame through his role in television series Remington Steele. He then appeared in several film such as The Fourth Protocol and Mrs. Doubtfire before becoming the fifth actor to portray secret agent James Bond in the famous James Bond film series.

Pierce Brosnan appeared in total four films of the series during 1995 to 2002, all of which garnered huge commercial success and still remain the most famous films of his career. Since gaining international fame through James Bond film series, he has starred in several more films till now including The Matador, Mamma Mia!, The Ghost Writer, Percy Jackson & the Olympians: The Lightning Thief, The World’s End and The November Man.

In his off-camera life, Brosnan started dating Australian actress Cassandra Harris in 1977 and they married in 1980. The couple had one son and Pierce also adopted her two children Charlotte and Christopher. Cassandra died from ovarian cancer in 1991 and Brosnan later married American journalist Keely Shaye Smith in 2001 and the couple now has two sons together. 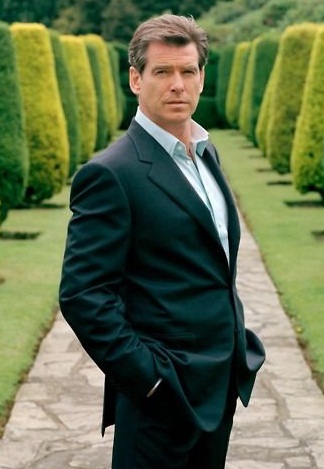 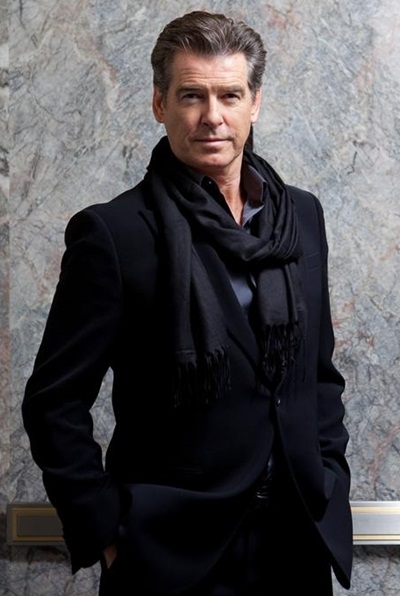 Given below are the complete details about actor Pierce Brosnan favorite things such as perfume, music, food, hobbies, books, animal and movies.