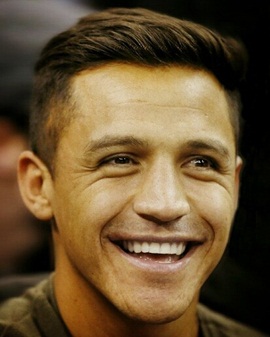 Alexis Sanchez is widely counted among the top football players of the world. He currently plays as a forward for the Chile national team and the English club Manchester United. His senior club career began in 2005 and after seeing his impressive performances for various clubs, FC Barcelona signed him by paying a transfer fee of £25 million in 2011. There he played alongside David Villa and Lionel Messi, playing a key role in his club’s victories. After the arrival of another striker Neymar in 2013, Sanchez moved to Arsenal and quickly became the figurehead of the team. But due to having a conflict with the direction of the club, Alexis signed with Manchester United. In addition to a highly decorated club career, he has been a key player for the Chile national football team as well. Since making his debut back in 2006, Sanchez has now earned over 100 caps and is also the all-time leading goalscorer for his country. 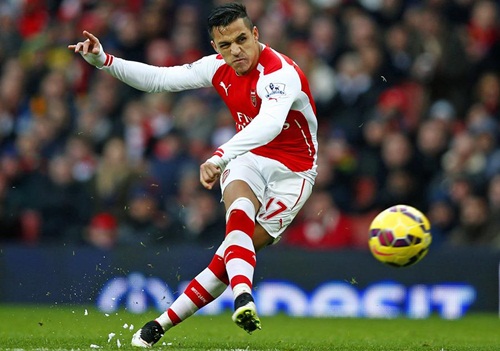 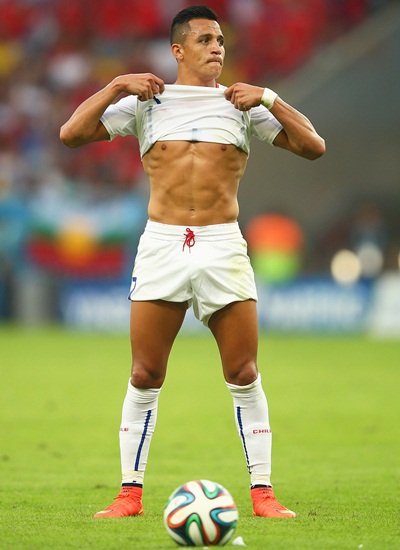 Listed below are the complete Alexis Sanchez body measurements details such as his height, weight, chest, waist, biceps, and shoe size.