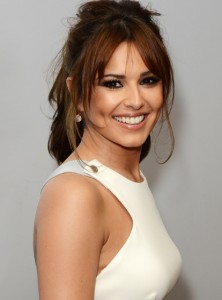 The English recording artist, dance and television personality Cheryl Ann Cole was born on June 30, 1983. While growing up, Cheryl Cole was interested in dancing and also competed in several modeling competitions before auditioning for UK’s television talent show Popstars: The Rivals in 2002. She along with four other finalists of the competition Nadine Coyle, Nicole Roberts, Sarah Harding and Kimberley Walsh formed the group Girls Aloud. The group released their debut single “Sound of the Underground” in 2002 while the first album in 2003 whom singles The Promise and Walk This Way reached at top positions over music charts. Afterwards, the group went on to release 5 studio albums and 21 singles over the next 7 years out of which 2 albums and 4 singles topped the U.K. charts. Girls Aloud is acknowledged as the UK’s highest selling girl group of the 21st century with sales over 4.3 million singles and 4 million albums in United Kingdom alone.

During 2008, Cheryl Cole served as a judge for television music competition The X Factor. In July 2009, the members of Girls Aloud announced that they would take a year-long hiatus in order to focus on solo projects but the group hasn’t reunited even after 4 years now. Cheryl Cole released her debut solo album “3 Words” in 2009 and it was very well received by the audience. The lead single of the album, “Fight for This Love” became the best selling single of the year. Since then, she has released 2 more albums “Messy Little Raindrops” and “A Million Lights” both of which have been highly successful.

Recognized as a style icon, the beautiful singer has been on the cover of famous magazines like Elle, Harper’s Bazaar and British Vogue and has also been the face of cosmetic company L’Oréal. Through My Eyes and Cheryl: My Story are the two books written by her which were published in 2010 and 2012 respectively. At the moment, Cole is working on her debut fragrance which will be available in the market by the end of 2014.

In her personal life, Cheryl Cole began dating English footballer Ashley Cole in 2004 and the couple got married in 2006 but unfortunately, the couple filed for divorce after 4 years of marriage in 2010. Cole then went on to date profession dancer Derek Hough and backing dancer Tre Holloway for some time. She now has been in a relationship with Jean-Bernard Fernandez-Versini since May 2014. 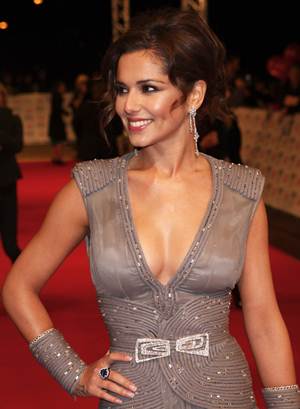 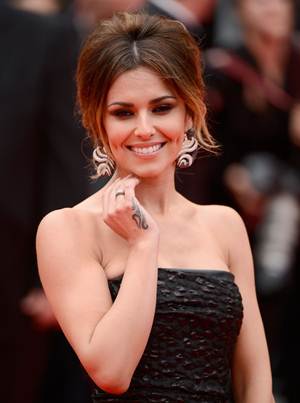