Edward Regan Murphy well known as “Eddie Murphy” is an American actor, comedian, director and singer born on April 3, 1961. Eddie began his acting career as a stand-up comedian and later on moved towards acting. Murphy gained recognition as a cast member on Saturday Night Live consistently for four years. In 1982, Eddie worked in his debut film called 48 Hrs. which turned to be a big hit and provided him international fame and success. Later on, Murphy’s performance in numerous movies like Trading Places, The Nutty Professor, Norbit and Beverly Hills Crop bestowed him with several awards and nomination including Academy Awards, Golden Globe Awards and Screen Actors Guild Awards. Moreover, Eddie is also a singer and he as well worked as a voice actor.

Being a singer, Murphy released a number of albums such as How Could It Be, So Happy and Love’s Alright and received critical acclaim from this profession as well. Philanthropically, Eddie Murphy always participated in charities; he donated his money for several purposes such as for AIDS Foundation, Education, Cancer and Health. Coming towards his personal life, Murphy married to Nicole Mitchell and in 2006 the couple divorced after several years of marriage relation. They have five children together. Later on, Eddie married to a film producer Tracey Edmonds and now it is presumed that they broke up because in 2012 Murphy started dating Paige Butcher. 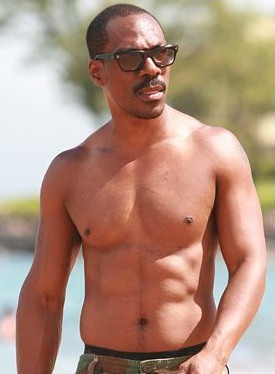 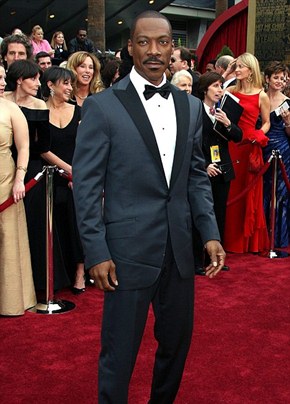