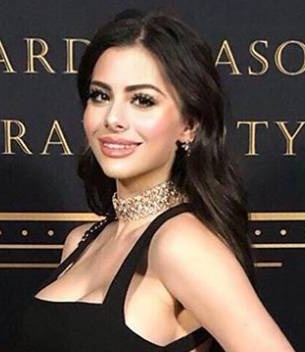 One of the most-viewed YouTuber worldwide, Azra Bajrami is widely known by her online moniker AzzyLand. Originally aiming to become a doctor, her plan fell short as she couldn’t stand the sight of blood and instead began pursuing her career as an online content creator. Azzy first gained major exposure as a cosplayer. Early on, she used to travel worldwide for cosplay conventions and after attracting much attention, she ended up becoming a co-host of the popular celebrity biography channel “Before They Were Famous”. That job showed her the potential of online content creation and thus, she launched her own YouTube channel.

Being a well-known cosplayer and an avid gamer, most content of her channel was focused upon these two areas while in later years, she successfully transitioned to reaction-focused content as well. Growing rapidly since its launch, her main channel now holds billions of views and she stands as one of the most-viewed female content creators on YouTube. Expanding her popularity furthermore, AzzyLand is now active upon several other social media platforms too and holds a massive fan following there as well. Now finally looking towards the personal life of Azra, she had a brief relationship with fellow YouTuber Jordi van den Bussche (Kwebbelkop) which lasted from 2016 to 2020. 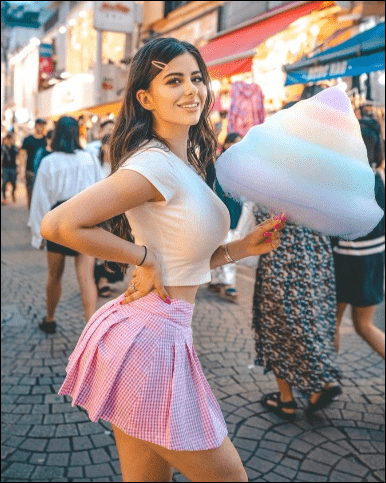 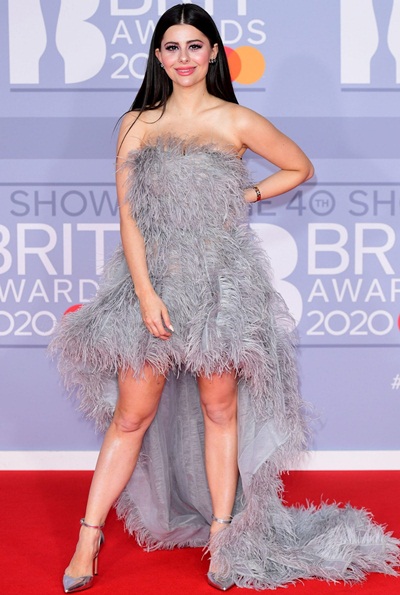 The Canadian YouTuber AzzyLand measurements complete details are given below, including her weight, height, body shape, and shoe size.