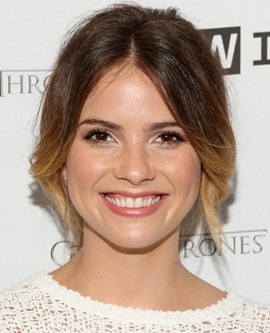 A well known American actress, model and former beauty pageant titleholder, Shelley Hennig was born on January 2, 1987. She first became known nationwide in 2004 after winning the Miss Teen USA pageant as this allowed her to make several public speaking ad television guest appearances. This success also allowed her to venture into the fields of modeling and acting. Her acting debut came with a guest appearance on soap opera Passions in 2004 but major recognition came to her in 2007 when Shelley landed the role of Stephanie Johnson in Days of Our Lives. She has followed that up with more major roles in TV series like The Secret Circle, Teen Wolf and Liberty Crossing. Along with television, Hennig can also be seen in a number of movies as well such as Ouija, Unfriended, Summer of 8 and When We First Met. As for her personal life, Shelley Hennig has remained in a relationship with Jay Kenneth Johnson and Ben Mckenzie in past. 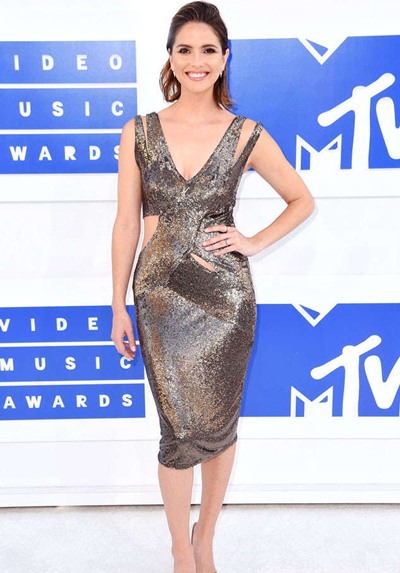 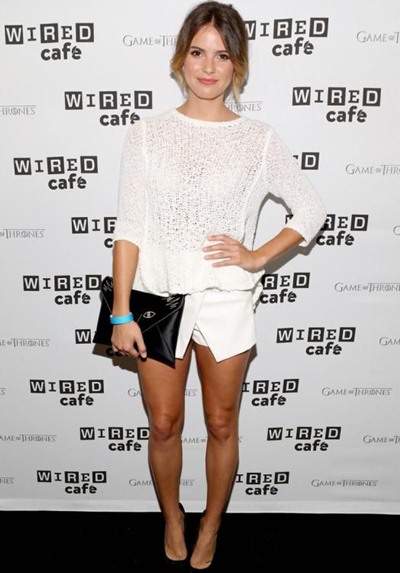