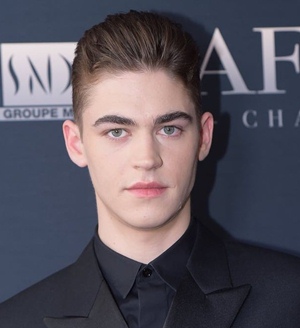 Hero Fiennes Tiffin grew up in a family closely tied to the entertainment industry, with his father being a cinematographer and mother a film director. His first gig in the entertainment world came as a child actor in the late-2000s. Aged just 11, he starred in the blockbuster movie Harry Potter and the Half-Blood Prince as Tom Riddle (the young Voldemort). After a few more such small role appearances, Hero first showcased his talent in a lead role with the 2019 film After. The romantic drama movie performed exceptionally well commercially and proved to be the big-break of this young actor’s professional career. Subsequent to this huge success, Tiffin’s on-screen career has been going along smoothly and with each project, he continues to expand his popularity among the international audience.

Aside from being a gifted actor, he has done very well in the modeling world too where he has worked with top-notch names like Dior, Dolce & Gabbana, and H&M. Now as far as his off-camera life goes, Hero Fiennes-Tiffin is a really private person and that’s why hasn’t shared any major information about his personal life. As for his romantic relationships, although he hasn’t confirmed any details but many media reports have romantically linked him with After film co-star Josephine Langford. 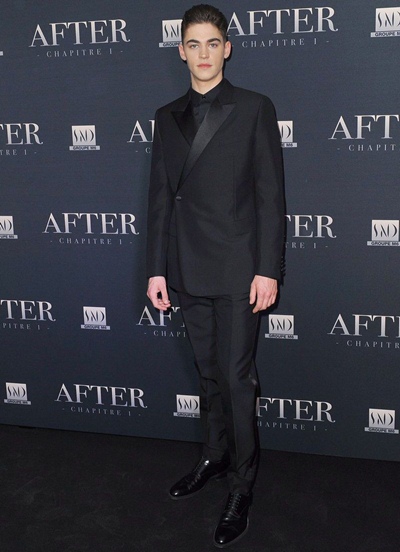 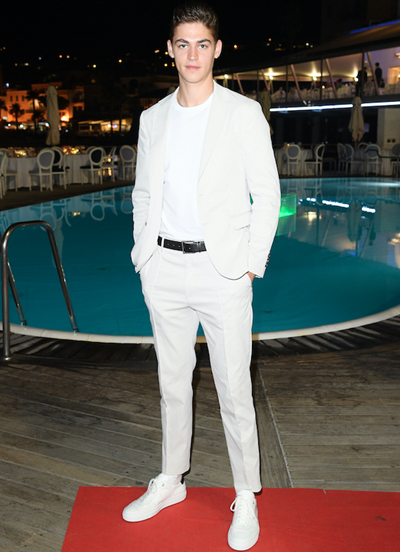