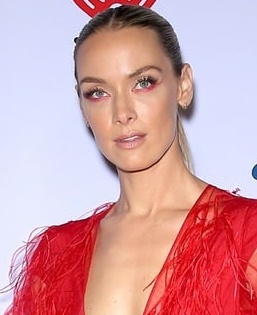 The Canadian actress Rachel Skarsten has emerged as a prominent face of the entertainment industry through her fabulous performances in several films and television series. While growing up, her major attention was upon dancing and visual arts, and had no intentions of becoming an actress. Her sudden entrance in the acting world came in the late-90s when an agent discovered her at a memorial for her father and it led her to be cast in the TV show, Little Men. Just a few years into her professional career, Rachel landed her big break as a lead in the hit series “Birds of Prey”. From that point onwards, she has continued to actively work in both film and TV industries, expanding her fame and success at the international level with each project. Now moving from her professional career to her personal life, Rachel Skarsten used Instagram to break the good news of marrying her boyfriend, Alexandre Robicquet, on May 12, 2020. 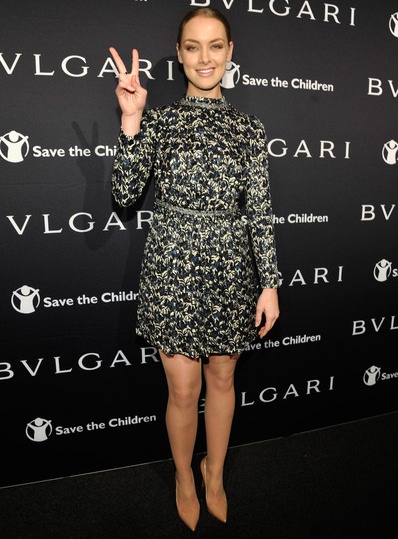 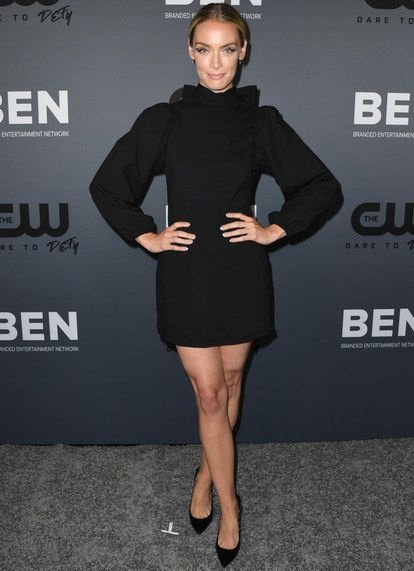