The American actress Olivia Dudley is popular for not only her work in the film and television industries but also being part of the internet sketch group, 5-Second Films. Having started her on-screen career in 2007, she earned her first prominent film role in the 2012 thriller Chernobyl Diaries and since then has gone on to make a name for herself with more horror flicks like The Vatican Tapes and Paranormal Activity: The Ghost Dimension. Along with movies, Olivia has been working in the TV industry as well. Her most notable role so far has been as Alice Quinn in the fantasy series, The Magicians. In addition to the on-screen acting, Dudley is a member of the film group called 5-Second Films that produces comedy clips and has a huge online fan following. When it comes to her private life, Olivia Dudley remained in a relationship with filmmaker Evan Glodell for five years. 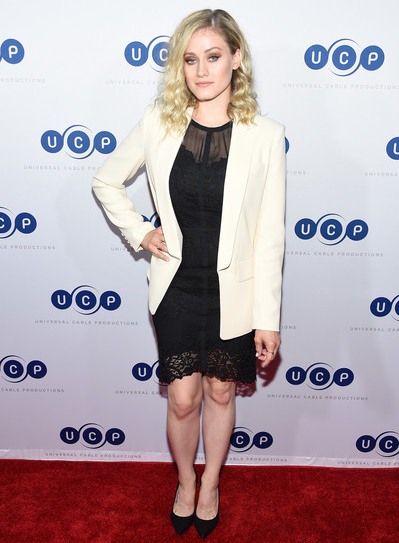 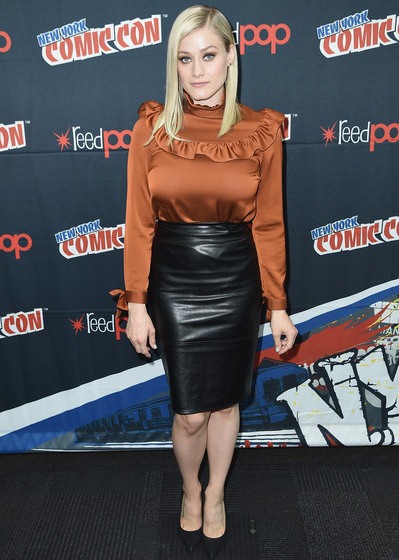