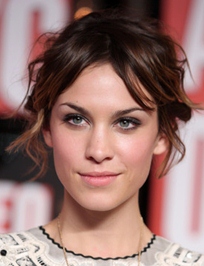 Alexa Chung is an English television presenter and actress who was born on November 5, 1983. After finding modeling to be her real passion, Alexa started her career when she was 16 years old and soon found success in her career by appearing in the advertising campaigns of well-known brands like Sony Ericsson, Urban Outfitters, Sunsilk and Fants along with being featured in various magazines. She gained wider international recognition through appearance in music videos of different artists like Holly Valance, the Streets and Reuben. After working as a model for a couple of years, Chung decided to take a break in order to start fashion journalism course along with which she also began working as a TV presenter. Her first notable work as presenter came in 2006 with show Popworld after which she has gone on to appear in several more television shows over the years such as Freshly Squeezed, Three’s The Wall, Gok’s Fashion Fix, It’s On with Alexa Chung and Gonzo With Alexa Chung. Following her success on TV, Alexa Chung has also returned to occasional modeling, having worked with many leading fashion and beauty brands till now. Along with this, she has also pursued her passion for journalism and has worked with various magazines and newspapers. While in her personal life, the model briefly dated photographer David Titlow and singer Alex Turner in the past while Alexa Chung is also rumored to have short-lived relationships with Alex Greenwald, Jamie Dornan and Adam Brody. 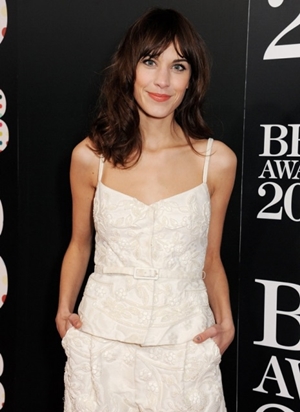 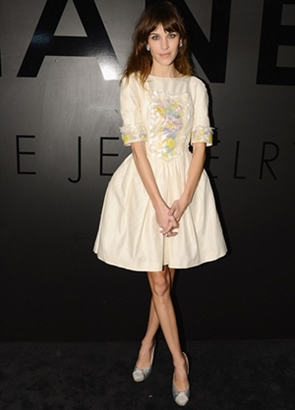