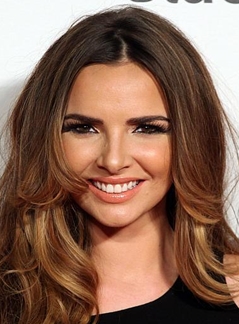 Nadine Elizabeth Louise Coyle is an Irish singer, songwriter, model and actress born on 15th June 1985. She earned recognition and success in the early 2000s as a member of the girl group Girls Aloud. Along with Girls Aloud, Nadine became successful in achieving a string of 20 consecutive UK top ten singles and also received nominations for BRIT Awards. As a child, Coyle was interested in music and her parents noticed her talent for singing when she was two years old and sang The Drifters’ “Saturday Night at the Movies”. After gaining success as a member of girl group she as well started her solo career by releasing her debut solo album Insatiable in 2010. The album received positive reviews and debuted at number twenty on the Irish Albums Chart and number 47 on the UK Albums Chart. As for her personal life, Nadine Coyle began dating former American football player Jason Bell and they two were engaged until their split in 2011. They reconciled later and she gave birth to their first child, a daughter named Anaíya Bell. 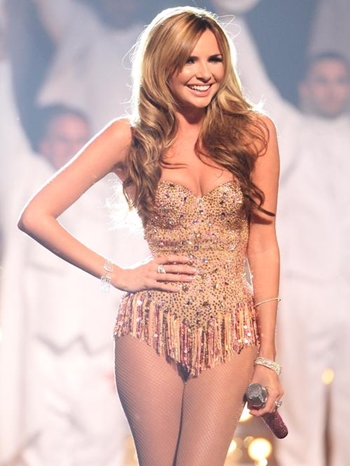 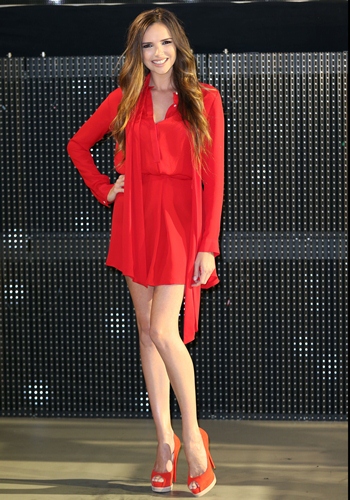