The Portuguese professional footballer Cristiano Ronaldo was born on February 5, 1985 to municipal gardener José Dinis Aveiro and cook, Maria Dolores dos Santos Aveiro. Widely considered as one of the most talented players of the game ever, he currently plays as forward for Italian club Juventus and Portugal national team. Ronaldo started playing for Sporting CP in 2002 and then briefly stayed with Manchester United football club from 2003 to 2009 before joining Real Madrid in 2009 and then switching to Italian club Juventus in 2018. One the other hand, Cristiano Ronaldo joined Portugal national team in 2003 and is currently the captain of the team. In his personal life, Ronaldo is a father of a son who was born in June 2010. He has the full custody of the child but has never publicly revealed the identity of his son’s mother. Ronaldo has been linked with several women over the years including model Irina Shayk and Georgina Rodríguez. 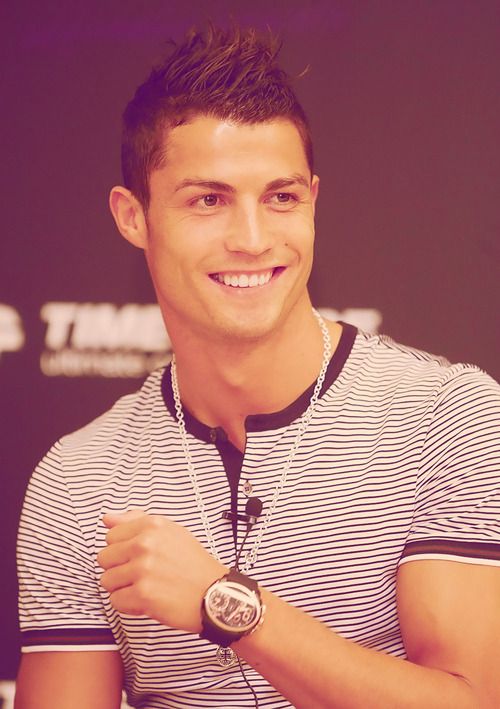 Given here are complete details about Cristiano Ronaldo family tree including his father, mother and siblings name and pictures. 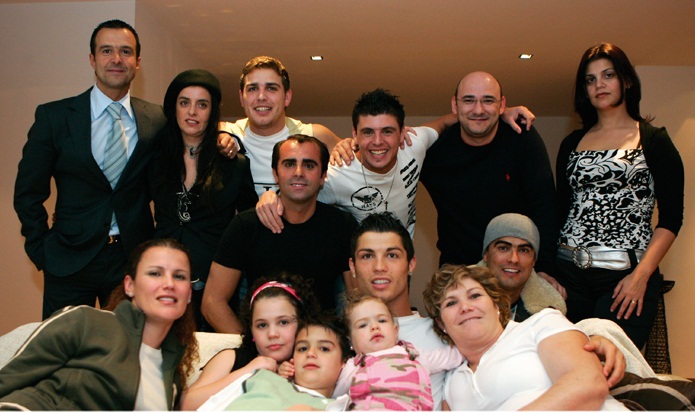 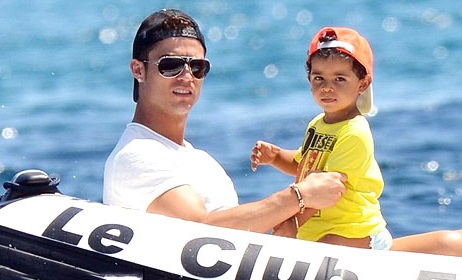 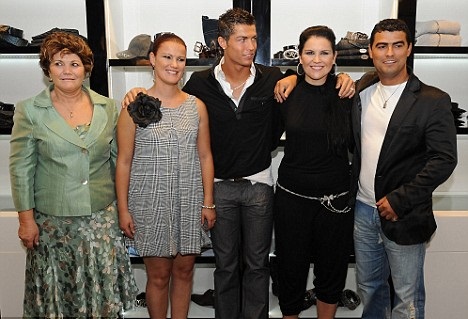