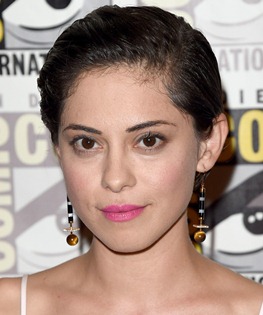 The American actress Rosa Salazar started her career as an entertainer in New York City and later moved to Los Angeles in 2009 for finding better acting opportunities. She earned initial recognition through the appearance in comedy sketches of CollegeHumor while her early notable on-screen performances came with recurring roles in television series like Parenthood and American Horror Story: Murder House. After TV, Rosa ventured into the film industry as well and has starred in notable movies like Night Owls, The Divergent Series: Insurgent and two installments of Maze Runner film series. Moving towards her off-camera life, Rosa Salazar has kept most of her personal information private but according to a few media reports, she has been romantically linked with Isacc Hilleger. 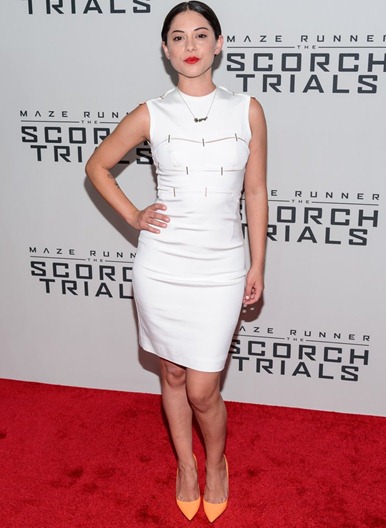 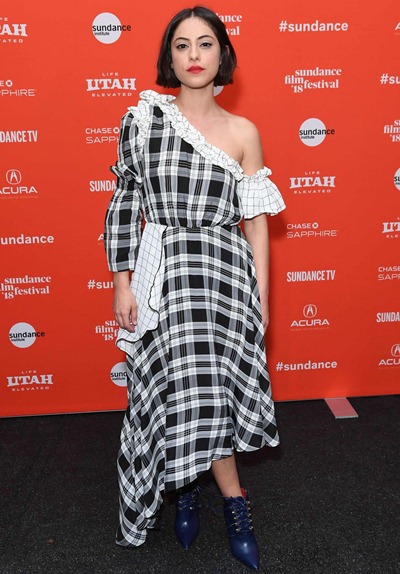