The Brazilian professional footballer Neymar da Silva Santos Júnior, commonly known as just Neymar Jr. or Neymar, was born on February 5, 1992 to Neymar da Silva Sr. and Nadine Santos. Named among the most talented players in the world at the moment, he currently plays as a forward or winger for Spanish club FC Barcelona and Brazil national team. Neymar initially played for Santos FC from 2009 onwards before joining FC Barcelona in 2013. He made his debut for Brazil national team in 2010 and after just 59 matches, Neymar has already become the fifth highest goalscorer for the team of all time with 42 goals. Due to is huge fan following around the globe, he has been named among the most marketable athletes in the world and has signed endorsement deals with several international brands including Nike, Panasonic, Unilever, Beats and Volkswagen. 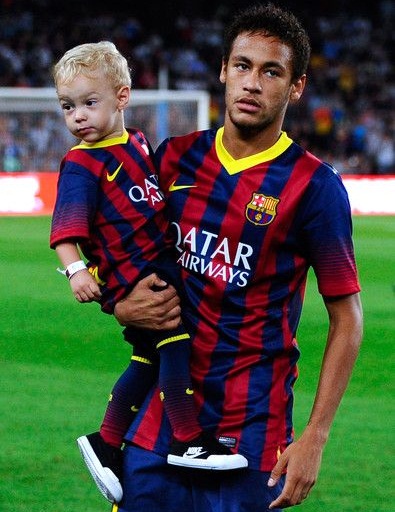 Given here are complete details about Neymar Jr., family tree including his father, mother and siblings name and pictures. 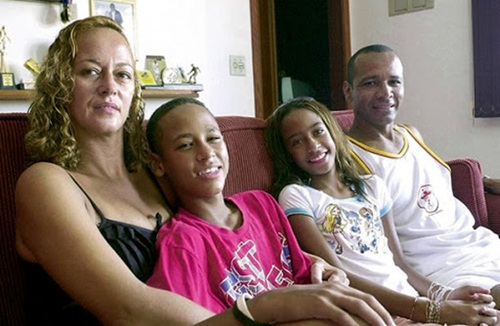 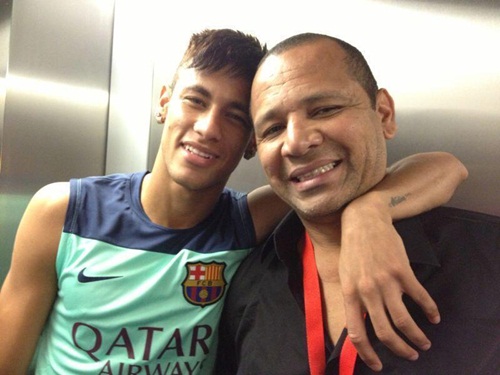