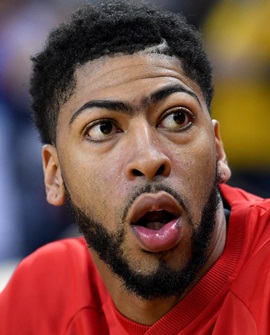 Anthony Davis had a very successful college career which led him to be picked by the New Orleans Hornet as the first overall pick in the 2012 NBA Draft. Since making his NBA debut later that year, he has now gone on to become one of the most decorated players in the sport at the moment. Although Anthony is yet to win his first NBA championship but due to his impressive performances over the years, he has grossed several individual achievements which make him one of the most in-demand prospects of the game. In addition to being a prominent NBA star, Davis is also well-known internationally for his achievements with the USA national basketball team including a gold medal at the 2012 Summer Olympics. Now moving towards his personal life, it looks like Anthony Davis doesn’t want to get too far away from basketball even when he is off the basketball court as even many of his girlfriends like Dylan Gonzalez and Brittney Griner were basketball players as well. 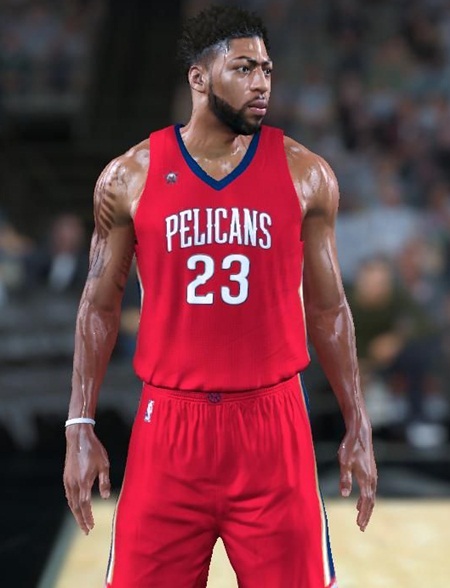 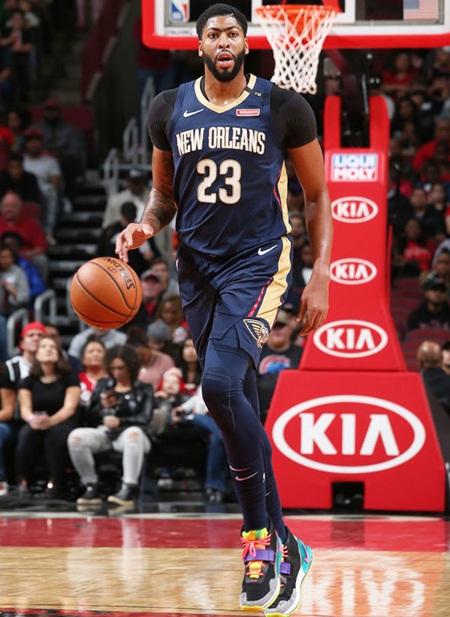