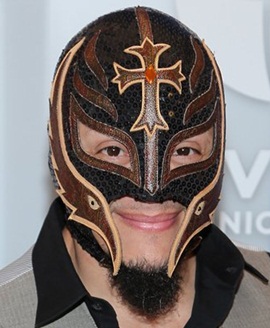 One of the best cruiserweight wrestlers of all-time, Oscar Gutierrez is widely recognized by his in-ring name Rey Mysterio. Trained by his uncle Rey Misterio, he made his professional wrestling debut in 1989 and within just a few years, got signed by the major promotions of that time Extreme Championship Wrestling (ECW) and World Championship Wrestling (WCW). His impressive performances caught the attention of World Wrestling Entertainment (WWE) who signed him in 2002. He stayed with the WWE till 2015, winning the promotion’s major titles like World Heavyweight Championship, WWE Championship, WWE Intercontinental Championship and WWE Tag Team Championship along with being the 2006 Royal Rumble match winner. Following his departure, he moved around multiple promotions before once again returning to WWE in 2018. As far as the private life of the wrestler is concerned, Rey Mysterio married Angie Gutierrez in 1996 and the couple now has two children together. 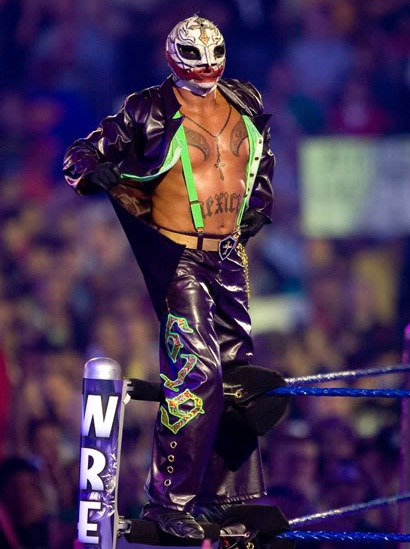 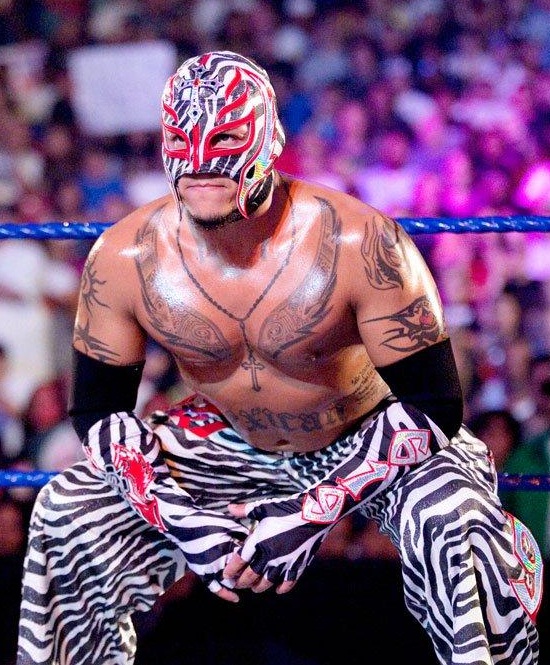 The professional wrestler Rey Mysterio height, weight, biceps, shoe size, and other body measurements stats complete information is given below.