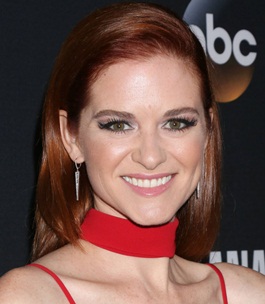 Sarah Drew is an American actress best known for her roles in television series Everwood and Grey’s Anatomy. After starting her career through school plays and theater, her career in the television industry began as a voice actress in 1997 when she lent her voice to the character of Stacy Rowe in the animated series, Daria. Her on-screen debut as an actress came a few years later with a role in the 2003 film Radio. In the following year, Sarah landed her breakout role when she began portraying the main cast character of Hannah Rogers in the drama series, Everwood. Subsequently, she did several minor gigs over the next few years before landing her most successful role till date in 2009. She first had a recurring role as Dr. April Kepner in the sixth season of popular medical drama television series Grey’s Anatomy but after huge praise from the audience, her character was promoted to the main cast in season seven. Finally moving towards the personal life of the actress, Sarah Drew married lecturer Peter Lanfer in 2002 and the couple now has two children together. 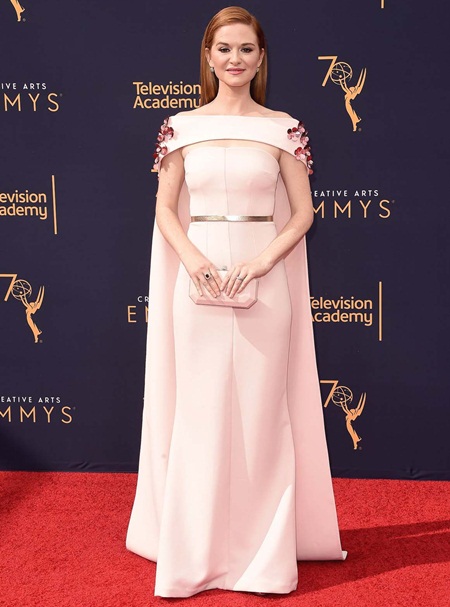 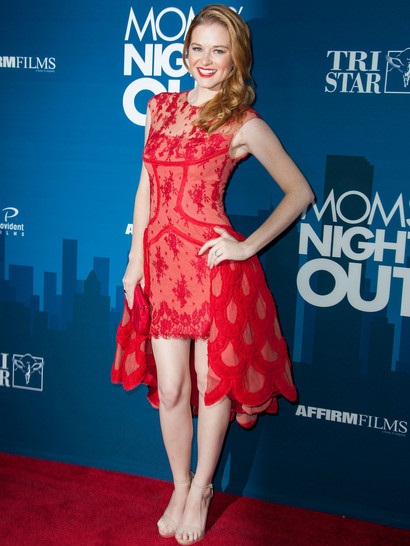