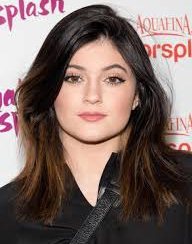 Kylie Jenner is an American model and television personality who first rose to fame after appearing in reality television series Keeping Up with the Kardashians along with her whole family. The show began airing in 2007 and quickly gained popularity among the international audience earning Kylie recognition worldwide. After this, she entered in the field of modeling and has modeled for various clothing companies along with photo shoots for a number of magazines. Joining hands with her elder sister Kendall Jenner, she has launched a couple of beauty products along with a women’s clothing line.

The Jenner sisters have also co-hosted various ceremonies together including Billboard Music Awards and Much Music Video Awards during 2014. When it comes to her personal life, rumors about Kylie Jenner’s relationship with rapper Tyga came into media highlight. The relationship was not confirmed by any of them for a brief period of time until Tyga declared his love for Kylie publicly during March 2015. In 2017, she became pregnant with a baby of rapper Travis Scott. 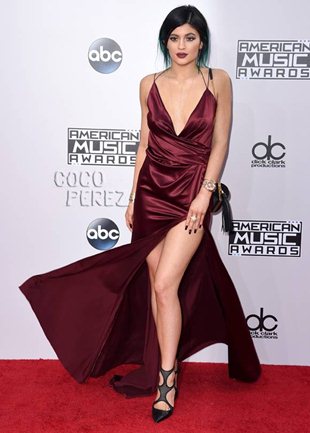 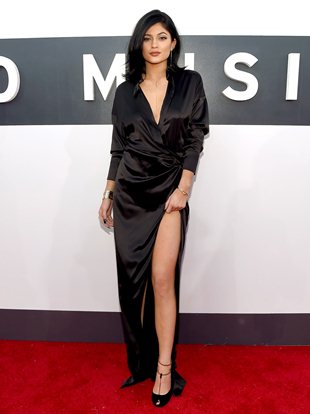