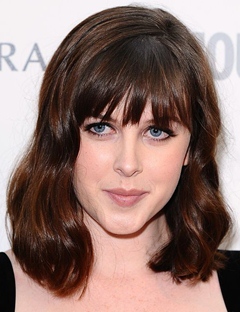 A Welsh actress, Alexandra Roach was born on 23 August, 1987. She started her professional acting career as a teen and first appeared in the TV soap opera Pobol Y Cwm during 2003. After two years Alexandra decided to leave the show in order to focus towards her study while also taking part in stage plays. She made a comeback to her professional acting career during 2010 and immediately got signed for various television as well as film projects. Some of her most notable work over TV and film industries include Candy Cabs, Being Human, Vicious, No Offence, The Iron Lady, The Suspicions of Mr Whicher and The Huntsman: Winter’s War. As the actress keeps her personal life private so no confirmed information about Alexandra Roach’s dating history is available so far. 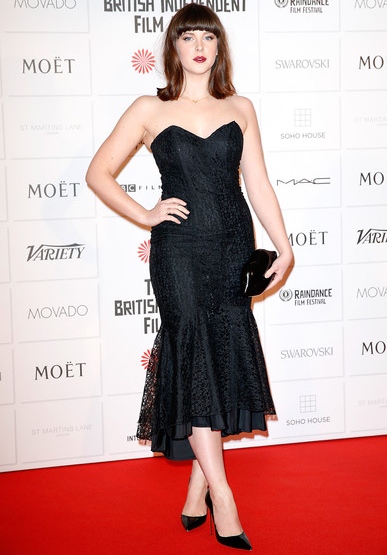 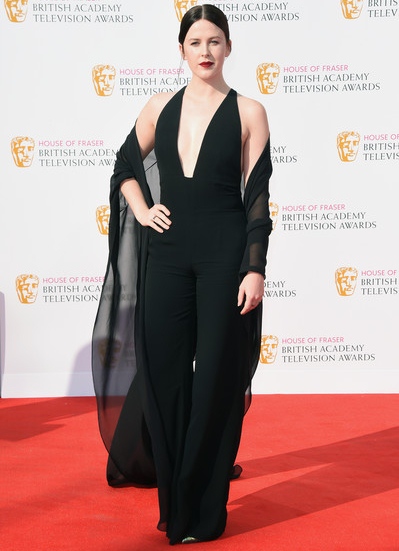