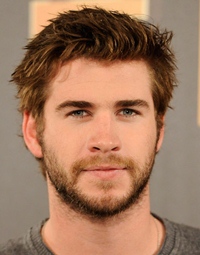 Liam Hemsworth is an Australian actor born on January 13, 1990 to Leonie and Craig Hemsworth. He is the younger brother of Luke and Chris Hemsworth, who both are also actors. Following their footsteps, Liam also decided to pursue his career in the same field and landed his first role in the television series Home and Away during 2007. Having earned initial recognition through his performances in TV series Neighbours and The Elephant Princess, he first garnered international fame with the success of 2010 film The Last Song. This was followed by another box office it The Hunger Games during 2012 and since then, in addition to reprising his role in The Hunger Games film series, Liam Hemsworth has starred in a couple of other movies too like The Expendables 2, Empire State, Paranoia and Cut Bank. As far as the personal life Liam Hemsworth is concerned, the actor has been linked with a couple of ladies so far but his most publicly discussed relationship has been with singer Miley Cyrus. Having started dating in 2009, the couple had announced their engagement during 2012 but they ended their relationship in 2013. The couple later reconciled in 2016. 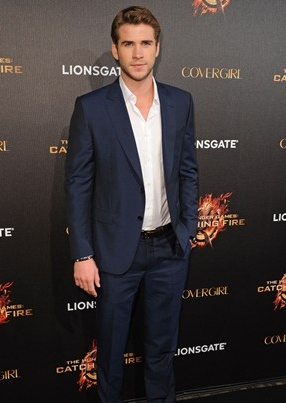 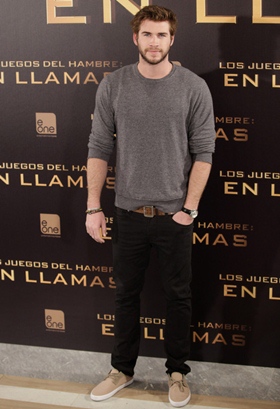 The complete actor Liam Hemsworth body measurements information is given below including his height, weight, biceps, waist, chest and shoe size.