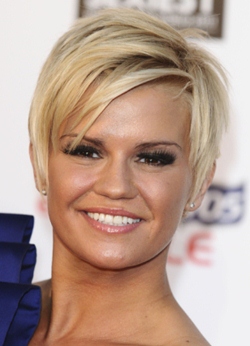 Kerry Jayne Elizabeth Kay is an English singer and media personality born on 6th September 1980. At the age of sixteen, Kerry left the school to become a lap dancer and then joined a dance troupe that toured Europe. Her professional career as a singer began in 1999 as a member of girl group Atomic Kitten. The group released their debut single, Right Now which debuted t number ten on the UK Singles Chart. In 2000, Atomic Kitten released their debut album, Right Now which spawned several singles such as See Ya and Follow Me. their other albums included The Collection and Whole Again- The Best of Atomic Kitten. Along with singing, Kerry as well worked in television. She appeared and presented several light-entertainment programmes such as elimiDATE and Britain’s Sexiest…. Loose Women. In 2004, Katona won the third series of the British reality TV show I’m a Celebrity….Get Me Out of Here!. Afterwards, Kerry was the subject of three MTV reality shows between 2007 and 2009 called Kerry Katona: What’s the Problem?, Kerry Katona: Crazy in Love and Kerry Katona: Whole Again.

Moreover, Kerry was the first housemate to enter the Big Brother House for the 2011 series of Celebrity Big Brother and ended it as a runner-up. As for her personal life, Kerry Katona married thrice. Firstly, she became married with Brian McFadden in 2002 and divorced in 2006. A year later, she married Mark Croft but they got separation in 2011. After that, Katona became married to George Kay but the couple divorced after one year of relationship. 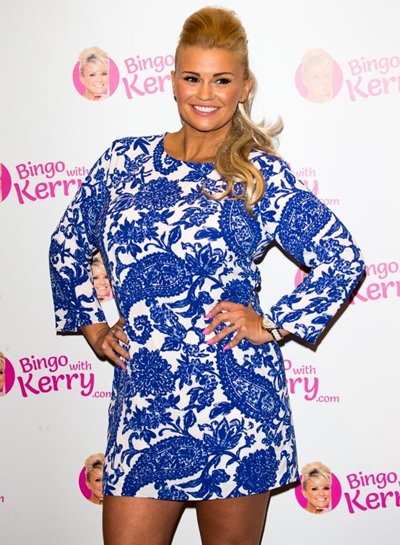 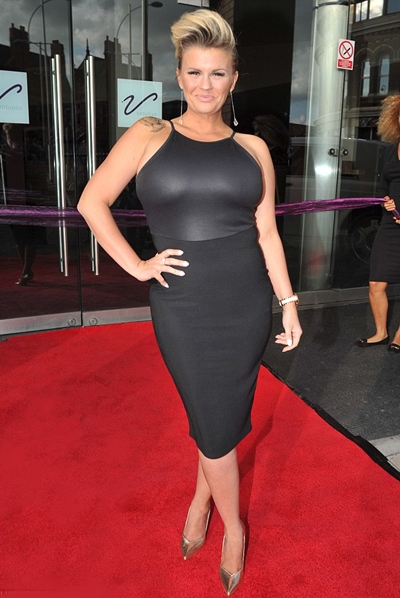