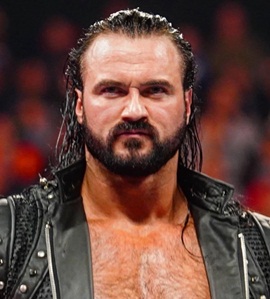 Andrew McLean Galloway IV launched his professional wrestling career back in 2001 and is widely known for his time with the World Wrestling Entertainment (WWE) under the ring name Drew McIntyre. While growing up, his initial ambition was to become a footballer but changed his mind during teenage. After starting his professional wrestling training at the age of 15, he attained initial recognition on the independent circuit and a few years into his career, he got picked by the world’s top wrestling promotion WWE. Following his debut in 2007, his first run in the WWE lasted for seven years which in general wasn’t a very successful one and resulted in his release from the company in mid-2014. Not satisfied with the progress of his career, Galloway made quick changes over the next few years and ultimately returned to WWE in 2017. This time, he started by performing at their developmental territory NXT and after showcasing his highly improved performances, he once again got promoted to the WWE main-roster under the ring name Drew McIntyre. Since his return, he has been placed in various major storylines and his fabulous performances in them have turned him into one of the biggest stars of the promotion at the moment. Lastly, when it comes to his personal life, Andrew Galloway was formerly married to fellow wrestler Taryn Terrell while now he has been married to Kaitlyn Frohnapfel since 2016. 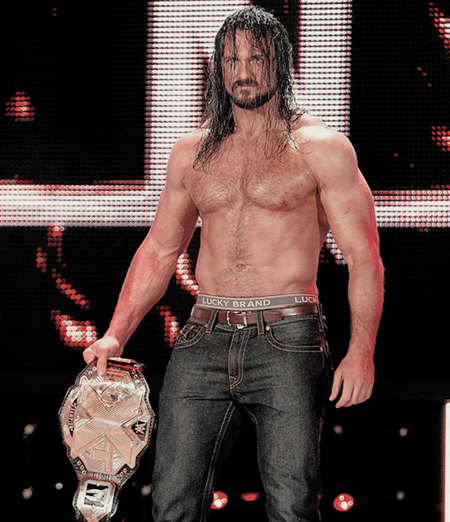 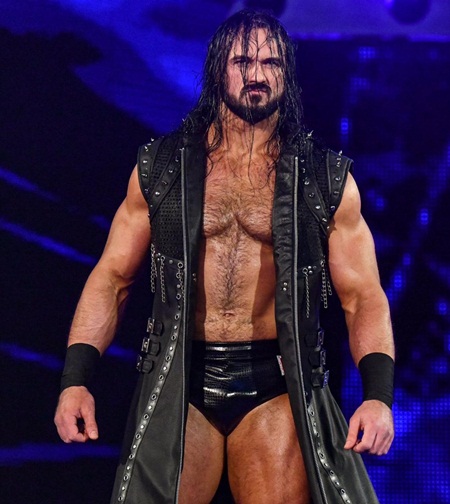