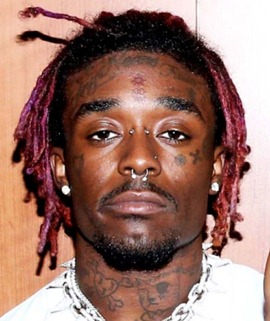 The American rapper Symere Woods is widely known by his stage name, Lil Uzi Vert. After first being introduced to rapping by a friend, he got discovered by Don Cannon which led him to be signed by a record label. Lil gained initial fame through the success of his mixtape Luv Is Rage and then rose to stardom with the single “Bad and Boujee” in 2016 which featured the rap group Migos as well. His debut studio album got delayed heavily before finally being released in August 2017. Titled “Luv Is Rage 2”, the album proved to be a huge commercial and critical success, earning him recognition at international level. As far as the private life of the rapper is concerned, Lil Uzi Vert dated Instagram star Brittany Byrd from 2014 to 2016. 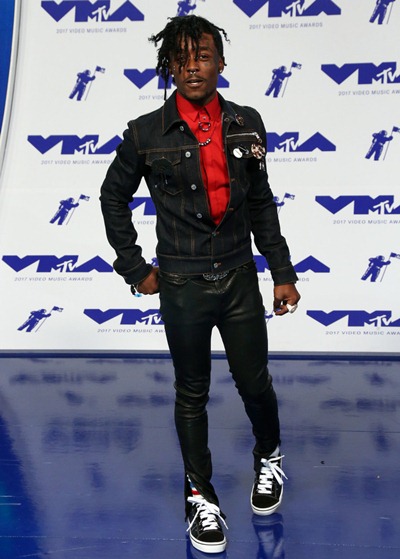 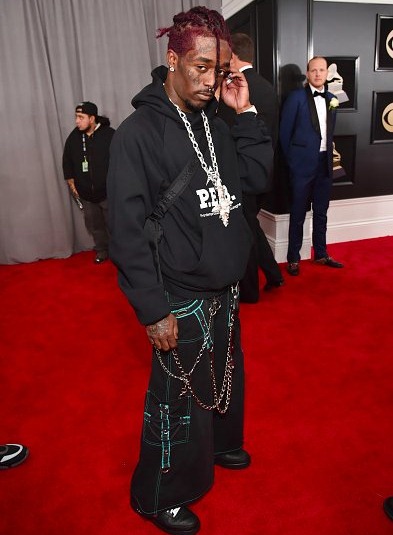