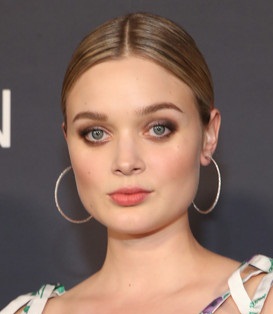 The on-screen acting career of Bella Heathcote began in 2008 while she gained initial recognition in the following year through her recurring role of Amanda Fowler in the popular Australian TV series, Neighbours. Over the next few years, she expanded her fame at the international level by starring in movies like Dark Shadows, Fifty Shades Darker, and In Time. Following a great few years in the film industry, Bella once again returned to the small screen with her first lead role in a television series which is as Susan Parsons in Strange Angel. With such great run in recent years, her career has been on a rise and it continues to get even better as time passes. Lastly, when it comes to the personal life of the actress, Bella Heathcote has remained in a long-term relationship with film director Andrew Dominik which unfortunately ended in 2018. 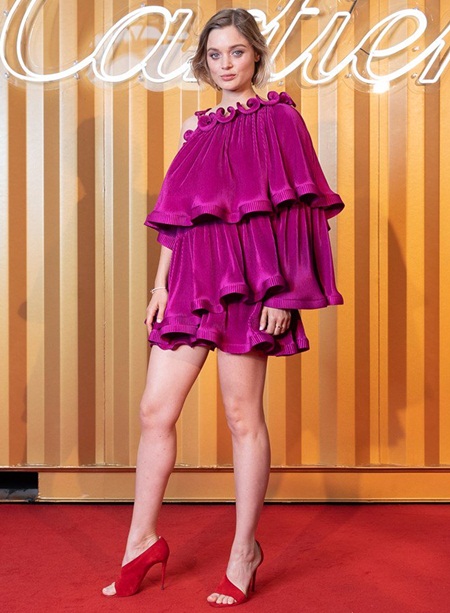 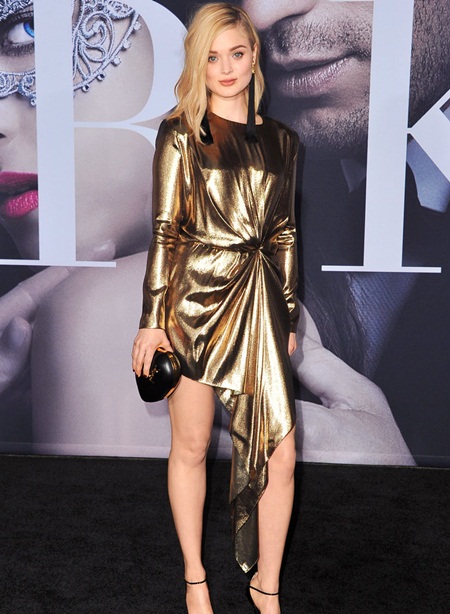